What does Zillow’s ShowingTime acquisition mean for real estate agents? 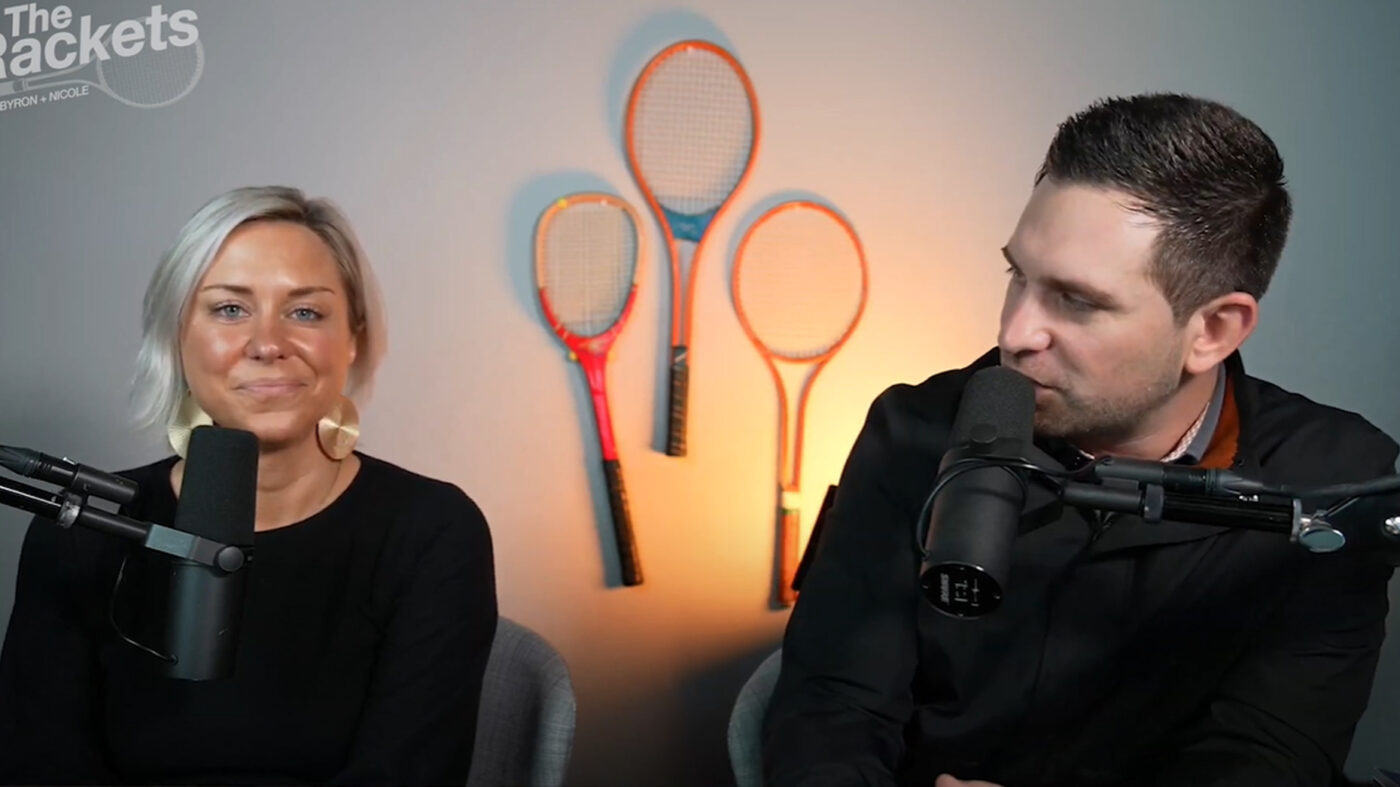 Byron Lazine and Nicole White are two agents in Connecticut who give us their thoughts on the week’s news every Friday in “The Real Word,” a weekly video column on Inman.

As Zillow announced Wednesday, it made a big move with the acquisition of ShowingTime for $500 million. But what does this mean for agents? Byron and Nicole reacted to the news this week, sharing their thoughts about some of the top agent concerns, questions and speculations.

More this week: Grant Cardone is teaming up with eXp Realty. The question is: What will his role be? Inman recently reported that Cardone’s role at eXp still remains unclear, but that “he did recently promise to add ‘nitro’ to the brokerage’s already successful strategy.”

Is this a racket? Byron and Nicole think so. “I still have so many questions,” Nicole pointed out.

Marketeer of the week

The spotlight this week goes to The Weeknd, who paid $7 million (of his personal money) for his Super Bowl halftime performance. Listen to this week’s episode for what this has to do with your real estate business and what agents can learn from it.

Want to nominate a “marketeer of the week”? Drop your thoughts in the comments section below, or shoot us an email.