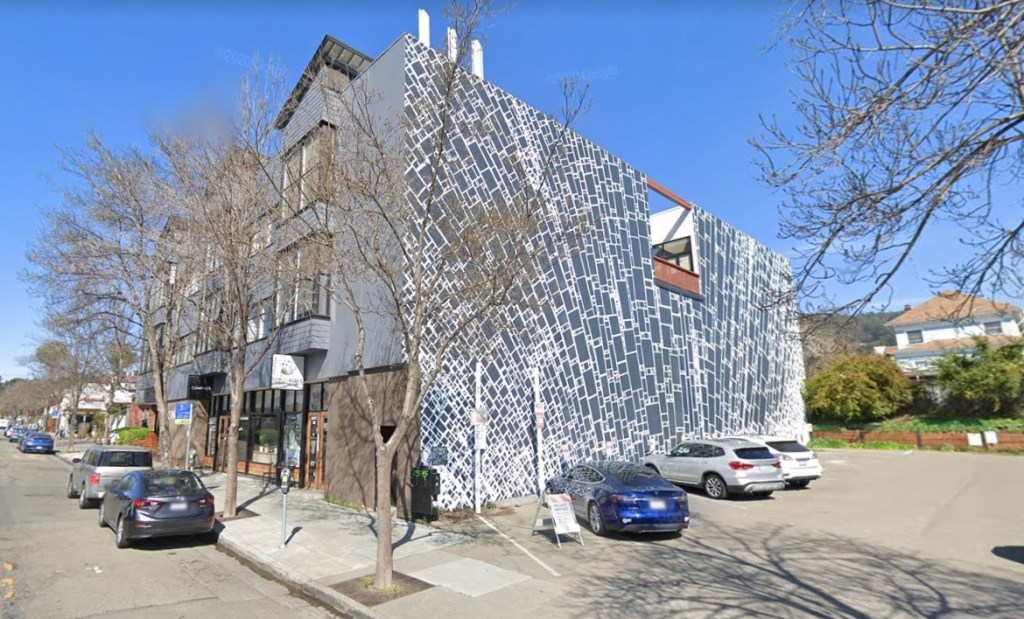 BERKELEY — A Taiwan-based consumer electronics behemoth has bought a building in the heart of Berkeley’s “gourmet gulch” district, a deal that could pave the way for one of the company’s virtual reality subsidiaries to exit San Francisco.

Seattle-based HTC America Holding, a unit of Taiwan-based HTC Corp., has purchased a three-story office building at 1625 Shattuck Ave. in Berkeley, according to documents filed with Alameda County officials.

HTC’s deal to buy the East Bay building also raises the possibility that the transaction could create a new location in Berkeley for HTC’s virtual reality subsidiary Vive HTC, which now operates out of an office in San Francisco’s Mission District.

Real estate sources familiar with the transaction say HTC had been scouting for a way to shift the Vive HTC operations out of San Francisco.

HTC America paid $16.45 million in cash for the building, which totals about 27,200 square feet, the county documents that were filed on Jan. 25 show.

“It’s an excellent location,” said Don McBirney, a senior associate and broker with Colliers International, a commercial real estate firm. “It’s close to downtown Berkeley and there are a lot of restaurants in the area. UC Berkeley is nearby.”

The just-bought building also has the appeal of underground parking for the occupants of the offices, McBirney noted.

That sort of arrangement would appeal to occupants of the building, due to the relentless challenge of attempting to locate a parking space in Berkeley.

“The food options in the immediate area are unmatched anywhere in the Bay Area,” stated a marketing brochure for the building that was prepared by SG Real Estate.