Access to affordable housing is the greatest limitation to recruiting new teachers, medical professionals, and government employees to regional communities. To address that shortfall, the Telluride Foundation (TF) has launched “Rural Homes: For Sale, For Locals” a new rural housing initiative that will see the construction of 55 single family homes across Nucla, Norwood, and Ridgway beginning this fall.

New construction costs in rural areas are comparatively high due to inflated labor costs, lower rents, and the inability to compete for statewide tax credits to finance affordable housing. This pilot initiative aims to reduce the price of homes by optimizing donated land and by utilizing prefabricated panelized home design and low-cost construction financing.

“What we’re trying to do is whittle away at the discrepancy between what a healthcare professional or a teacher might make, and the cost to build these homes,” said David Bruce, who joined TF’s staff in October to manage the initiative.

The innovation in this project, he says, is the panelized approach to building where walls, floors and roof components are manufactured separately. Simple Homes, a home products company out of Denver, uses technology to design, manufacture and assemble sustainably made homes using a Scandinavian-inspired panelized building system.

“All the components are framed in the factory in a day, trucked out to these sites and then assembled as the shell of the house in as many as three days,” explained Bruce.

To keep costs down, Bruce says the core components of each house will be similar, but smart techniques will diversify the appearance of the homes. The project developer, McStain Neighborhoods, also out of Denver, builds hundreds of homes a year across the Front Range.

“McStain has been in the business for 50 years and is very interested in applying their expertise to help solve the housing crisis for teachers,” said outgoing TF President and CEO, Paul Major. “Because they’re used to building a lot of homes, they don’t take as big a margin on each home.”

Major points out that while community members can buy one of the 55 homes well below the cost of replacement, there will be income qualifications and permanent occupancy and work deed restrictions on each house with an appreciation cap to keep the properties affordable for future homeowners.

“We’ll tier-up pricing from there and we think these homes will sell right away,” said Major. “We anticipate a higher demand than supply so we’ll likely implement a lottery system for the lowest-priced units and a waiting list for the higher-priced units.”

The entire initiative is premised on each community championing the project.

“The intent is to draw in volunteer community members who are passionate about the process of building more affordable housing and form committees to take on permitting and entitlements processes,” said Bruce. “We intend for this to be a completely transparent process. Our decisions aren’t driven by profit — we’re not making any profit in this. We want to do something that the community is going to be really excited about.”

Rather than view this as three separate projects, TF is looking at these three communities as one over-arching project and will establish a schedule to move subcontractors from one site to another in a streamlined sequence.

In Nucla (Montrose County) and Norwood (San Miguel County) TF has already signed memorandums of understanding for two donated parcels of land, enabling discussion of preliminary development proposals and the beginning of permitting and entitlements processes.

TF is securing low-cost capital from national foundations to establish a revolving construction fund, which will be replenished as the homes are built and sold. TF hopes to launch its rural initiative by breaking ground on approximately 15 units in Nucla this fall on a parcel of land donated by the West End School District, located on the corner of Grape St. and 7th Ave. behind the old school building.

“Nothing has really been built in Nucla in 35 years,” noted Major. “The housing stock is old, which is what most of rural Colorado looks like.”

Norwood’s development, which would begin six months after Nucla’s, could include 20 homes on a parcel of county-owned land that runs parallel to the Pine St. subdivision to the east and is bordered on the west by the town’s frisbee golf field.

Development in Ridgway (Ouray County) would occur a year after the Nucla project, with potentially 20 new homes on the baseball field off Sherman Ave., a parcel owned jointly by the Ridgway School District and the county; however, that parcel has not yet been secured.

“It’s a perfect site because it’s flat, centrally located, and has utilities accessible,” said Bruce. “But at the same time that field is a crucial amenity to the town, used currently for COVID outdoor classrooms and also for community activities.”

Last week Bruce met with the Ridgway town manager, town planner, mayor, superintendent and community stakeholders to assess the feasibility of alternative sites — for grading, infrastructure, and schematic planning — and to begin organizing a community committee.

Major says that the concept for TF’s rural housing initiative has been incubating for close to two years. Potentially, the program could serve as a housing blueprint that the government — or another entity — could apply statewide.

There are 120-plus rural school districts in Colorado and by adding new building stock to a housing market that is saturated with old, dilapidated homes or inflated by vacation markets, TF is addressing key determinates of public health, inequality, and long-term economic sustainability. Consequently, last month, the Colorado Health Foundation announced a $2 million grant towards TF’s revolving construction loan fund.

Executive Director of the Colorado Department of Local Affairs (DOLA) Rick Garcia acknowledges the need to retain and attract residents to rural Colorado towns who are in the middle-income market. He says TF’s focus on replicability and scalability of new neighborhoods at a fraction of the traditional pre-development cost is particularly valuable. The fact that TF has also been approaching funding partners about potential loan funds — as opposed to one-time grants — which can be invested, repaid and invested again in subsequent communities is both effective and efficient.

“The ability of the developments to come in on time and on budget will be one indication of success,” Garcia noted. “The subsequent ownership and occupancy of the new housing units by members of the local community will be a further indication.”

Major says there’s a lot of excitement around this project because TF is actually “attacking” the problem of workforce housing.

“The challenge is that it doesn’t matter if you’re going to house Sister Theresa, there’s going to be NIMBYism,” he said. “Everybody’s for a project like this until it’s in their backyard. And that’s part of the reason we have a housing crisis.” 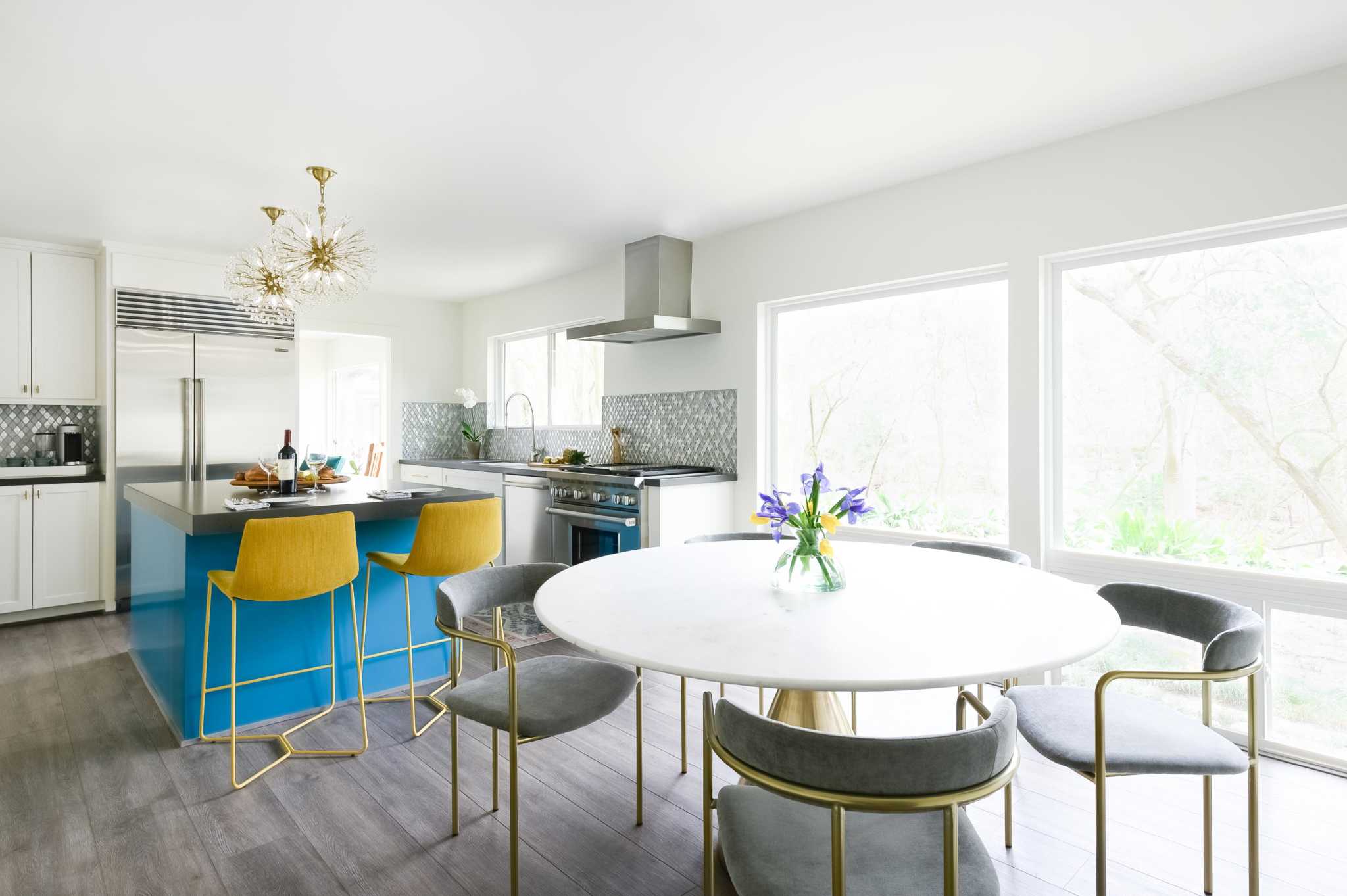 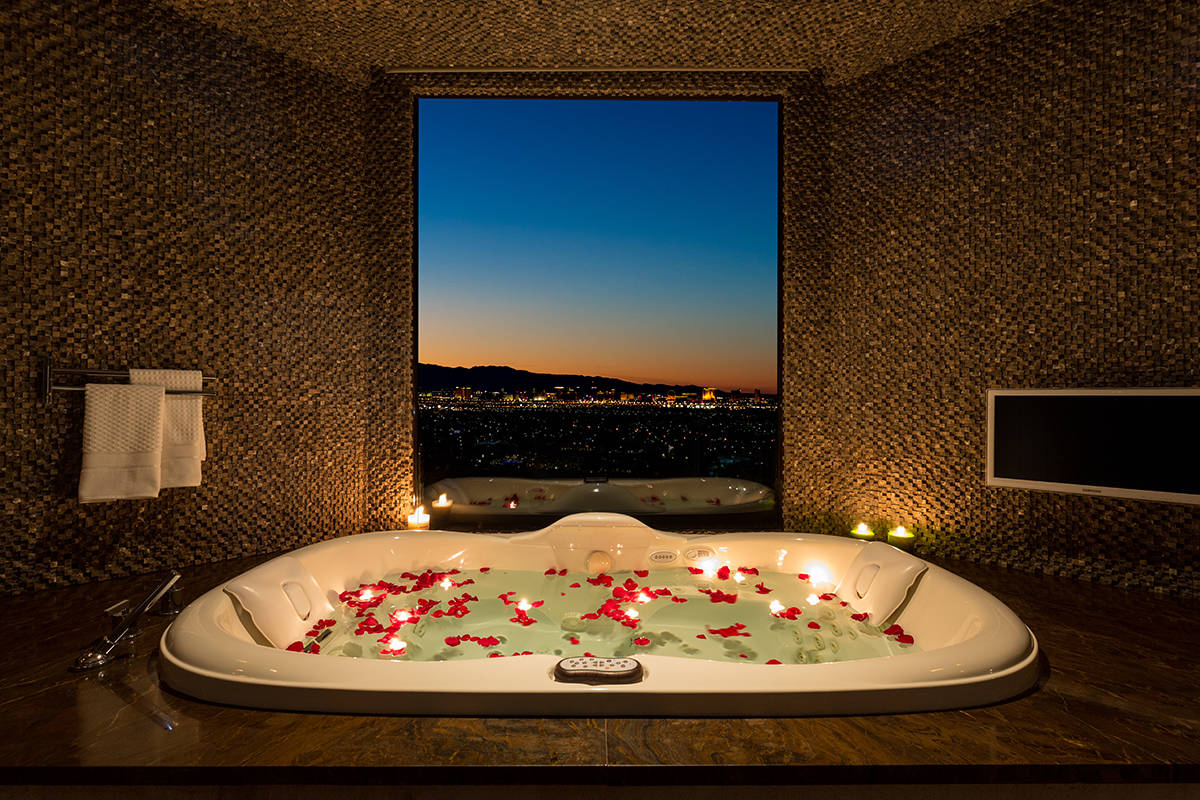 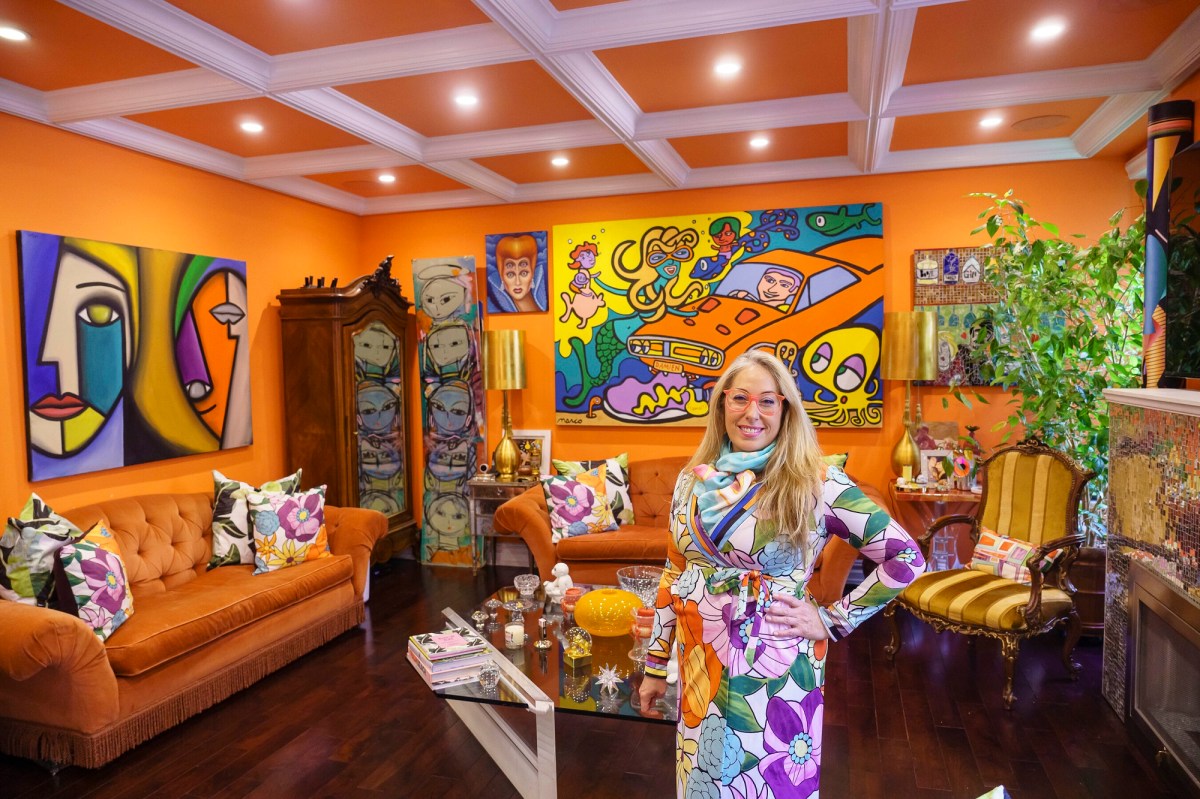