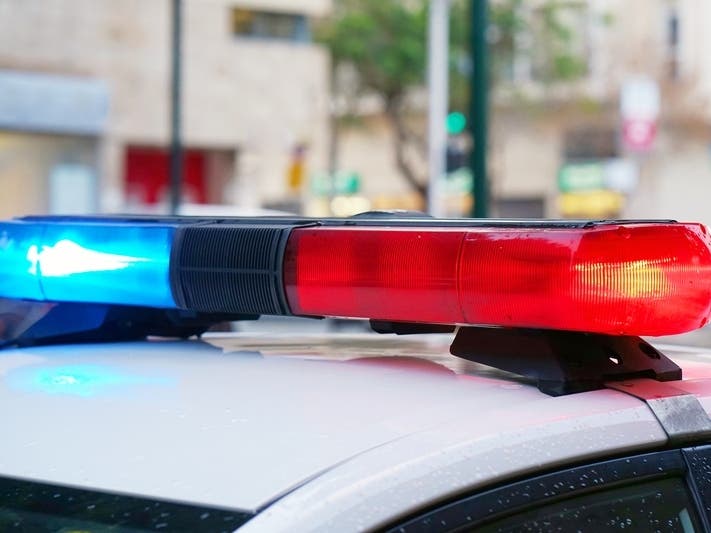 REDONDO BEACH, CA — A Redondo Beach real estate company fired a white agent after a video surfaced of him using racial attacks on an Asian woman walking in Brentwood.

Beach City Brokers in Redondo Beach said it removed Mike Dalcin after a video posted to a Twitter account that has since been deleted showed him accosting a woman verbally and calling her “a stupid blue Asian-haired girl.”

The broker released a statement in response to the racist video.

“We have become aware of a video circulating on social media that involves a new agent we recently hired…. Effective immediately, Mike Dalcin has been removed as an agent from our office and is no longer an agent at our Company.

Beach City Brokers insist and will always maintain a high standard of integrity and ethics and will not tolerate racism or any other unprofessional behavior.”

The woman, who identified herself on Twitter only as “Em,” posted the video Wednesday. She described walking down her street about 5 p.m. near Bundy Drive and Montana Avenue in Brentwood Thursday when a man in flip-flops and no face mask — identified now as Dalcin — approached her with two large dogs and threatened her.

She asked him to step back as she stood against a car but he continued to approach her. She asked for help from a passerby who ignored the situation and continued walking down the sidewalk.

“No one’s going to pay attention to you, ’cause you’re dumb, and you’re a stupid blue Asian-haired girl,” Dalcin said in the video. Dalcin gave her the finger, cursed at her and continued approaching.

“Are you OK?” she asked. “I was literally just standing right here.”

Em tweeted that she called the Los Angeles Police Department to report the incident.

“The officer told me that not wearing a mask is not threatening & deemed it relevant to mention that he “grew up with Japanese people.” We are living in a pandemic, in LA where cases are raging, in a country when 2100 hate incidents against Asians have occurred since the pandemic”

Patch reached out to Em for more information about what happened, but the account now appears deleted.

Patch also reached out to the LAPD for comment.

Before deleting the account, Em had said: “I have lived in this city my entire life and have never felt threatened in the way I did today. This man singled me out bc I was an Asian girl walking by myself and took advantage. We need to hold bigots like these accountable.”

We have become aware of a video circulating on social media that involves a new agent we recently hired…. Effective…
Posted by Beach City Brokers on Friday, February 12, 2021

To request removal of your name from an arrest report, submit these required items to [email protected]

The rules of replying: