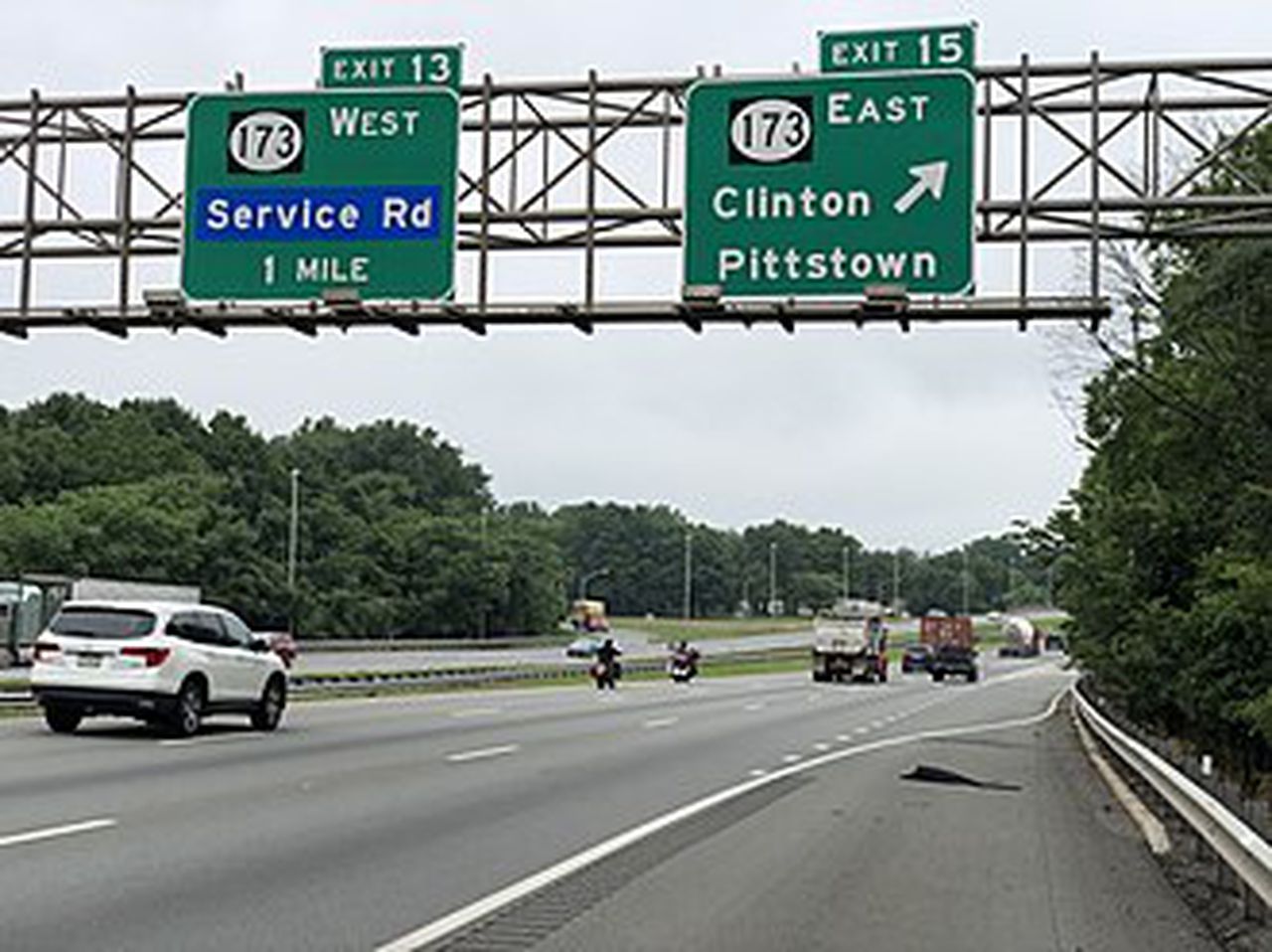 Real estate is a big driver of the economy. So when the real estate market starts to show signs of frenetic activity, people take notice. The investments you have made in owning your home might suddenly be worth more than you realized. What exactly is going on?

The pandemic has brought on changes in the way people view their homes. Many employed in New York City are learning they can now work from home. Owning or renting a residence in the city is no longer necessary. So they look elsewhere — outside the city.

This east-to-west movement of people continues. It has picked up speed as we wrangled with the effects of dealing with the pandemic. People are motivated to move to areas less congested, with lower living costs. So they go looking for a new place to live.

Hello Somerset and Hunterdon. This area is in the direct path of people moving west from the overcrowded cities north and east of us. Even if one did not move to the New Jersey suburbs, families sought out the rural and small town adventures to be found here.

For my family, it began back in 1970. We would leave life’s rat race in New York City every weekend, heading west. We found our way to Flemington, Lambertville, Somerville, Clinton and all sorts of other places. And we stopped at every farmer’s roadside stand.

We were not alone. This movement to the Jersey suburbs has been going on for years. But, for the most part, the pace has been slow and deliberate. Then came the completion of Interstate 78. That opened the first of the floodgates.

That first floodgate is still open. But it’s been greatly affected by another floodgate — low interest rates.

“Interest rates have been steadily declining over the past few months,” says Joe Peters. He handles residential real estate in Hunterdon and Somerset, working through Coldwell Banker. “The economy is adjusting, and average interest rates are just over 2.7% for a 30-year conventional mortgage.”

Federal Reserve Chairman Jerome Powell recently announced that we can expect interest rates to remain low for the foreseeable future. This type of announcement can tend to attenuate the motivating effect of current interest rates on buyers’ decisions, but it’s occurring during the on-going pandemic — another floodgate to be reckoned with.

The pandemic has swept through the real estate industry. It has left changes difficult to evaluate and cope with — even for the professionals. The more slowly-paced and steady days of buying and selling are gone.

“The rebound that started in June of last year has now continued through January,” states Joe. “The current month’s supply of inventory in Hunterdon and Somerset is now two months. This is due to the quick sales as new inventory comes on the market.”

In more normal times, inventory of houses for sale in Hunterdon and Somerset is four to six months, according to Joe. Most listings sell very quickly, and new listings are not keeping pace, he notes.

“Right now, we have less than half the inventory we had a year ago,” Joe notes.

All of this is happening as the pandemic continues. Buyers are snapping up newly listed properties as fast as they are listed. This has the effect of cleaning out the backlog — and the backlog is pretty much gone. The market is tightening.

In addition, offers are frequently above the listing price. This does not mean that a higher offer will be accepted. Sometimes, by offering more than the listing price, a buyer might be trying to compensate for a weak qualification.

And lenders have begun to take a deeper look at the status of would-be buyers. Buyers employed by a large reputable company get ahead of other buyers less well-connected- -o r perhaps the self-employed. Of course, this depends on many interconnected factors and is pretty much a case-by-case consideration.

“Most sellers and buyers feel safer with virtual showings,” Joe says. “Everyone is adjusting to the new virtual selling and buying tools, and these methodologies are leading to safer showings and open-houses.”

The virtual showing came into its own last year when the pandemic hit. Previously, buyers wanted to see and walk-through various homes before making a decision. All that changed almost overnight.

“People don’t want you in their home,” Joe observes.

So, out come the cameras and the emails to the prospective buyers, and in come the offers. It is not uncommon for offers to be received and accepted or rejected — based entirely on the virtual showing. Then, and only then, do the parties agree to a walk-through.

“I try to be an industry resource,” says Joe.

To that end, he performs an on-going, in-depth and detailed look at the real estate markets in Hunterdon and Somerset on a monthly basis. Lots of comments and analytical detail in these newsletters — available to anyone.