Real Estate Board of NY Sued by Compass Over Market Control 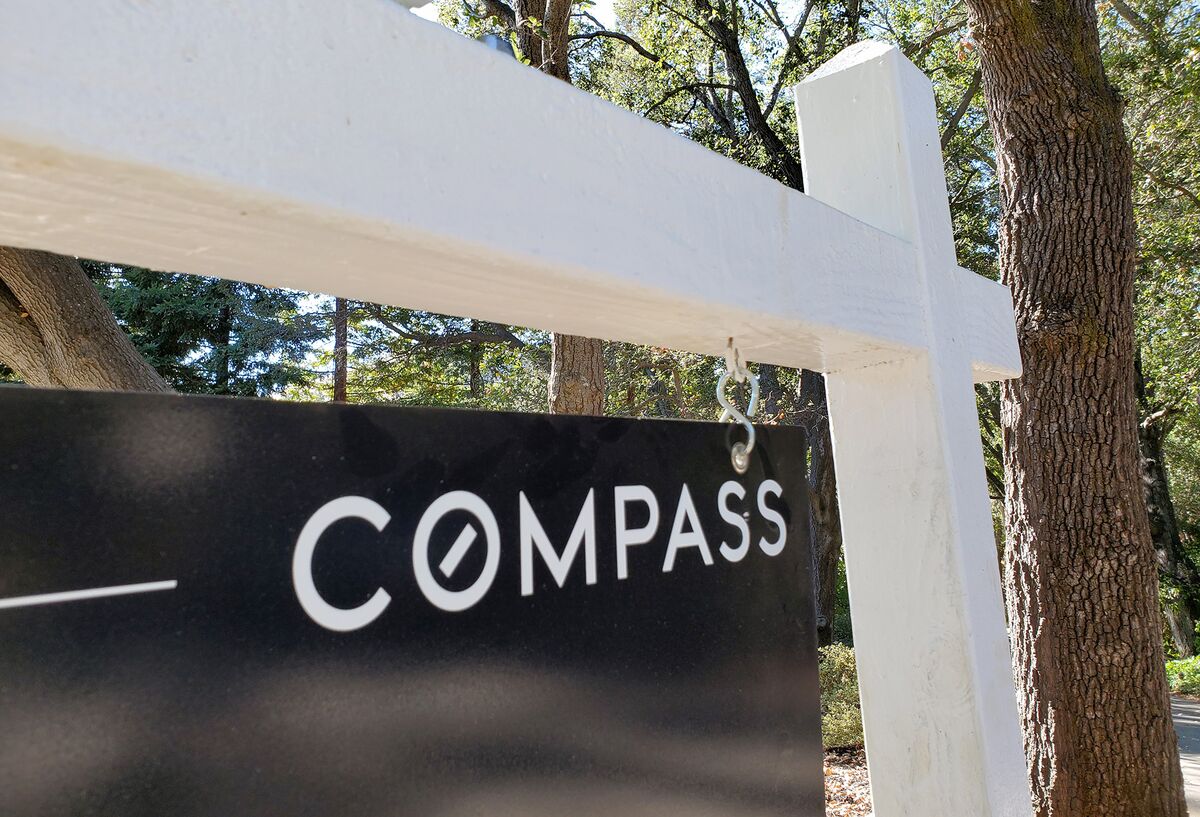 Compass Inc. sued the Real Estate Board of New York alleging that the trade group conspired with traditional brokerages to thwart competition from upstarts by blocking agents from joining new firms.

The Softbank-backed real estate brokerage, which filed for an initial public offering this month, alleges that Rebny and established brokerages are seeking to “smother” competition from upstarts “to preserve the market’s status quo, their business models, and their dominance of New York City residential real estate sales.”

The lawsuit follows one this week against Zillow Group Inc. and marks the latest antitrust accusation against the residential brokerage business and its traditional structure. The National Association of Realtors last year resolved Justice Department claims that it adopted rules that reduced competition and harmed home buyers and sellers.

“Wielding their control over access to local property listings like a club, REBNY and its co-conspirators have thwarted and continue to seek to thwart competitors who challenge their methods and dominance,” Compass said in the suit, filed Friday in federal court in Manhattan. “The result has been less competition, deprivation of consumer autonomy, lack of innovation in marketing and sales techniques and commission design, and a market that is unresponsive to the wants and needs of consumers.”

“Compass’ point of contention is with New York State law,” Whelan said in a statement. “Instead, Compass takes issue with REBNY co-brokering rules which are based on current state law and which Compass has helped shape and enforce. The lawsuit is meritless and we look forward to our day in court.”

Compass was founded in 2012 by Goldman Sachs Group Inc. alumnus Robert Reffkin and Ori Allon, an engineer who had sold previous startups to Alphabet Inc.’s Google and Twitter Inc. After exploring different models, they wound up building a brokerage that invested in technology designed to make agents more effective while spending liberally to hire existing agents and roll up smaller brokerages.

(Adds context in third paragraph and statement from Rebny in fifth and sixth.)

Before it”s here, it’s on the Bloomberg Terminal.