It’s in the stars. The home of the late astrologer and psychic Walter Mercado in San Juan, PR, is now on the market for $395,000. The legendary Spanish-language television personality, who died in 2019 at the age of 87, delivered his daily horoscopes with panache, often wearing a cape, and was known for wishing his huge audiences “Mucho, mucho amor.”

Mercado broadcast to 120 million devoted viewers daily for decades, according to a 2019 museum exhibit that explores his influence. Although he last aired his show from Miami, he kept a home in Puerto Rico. 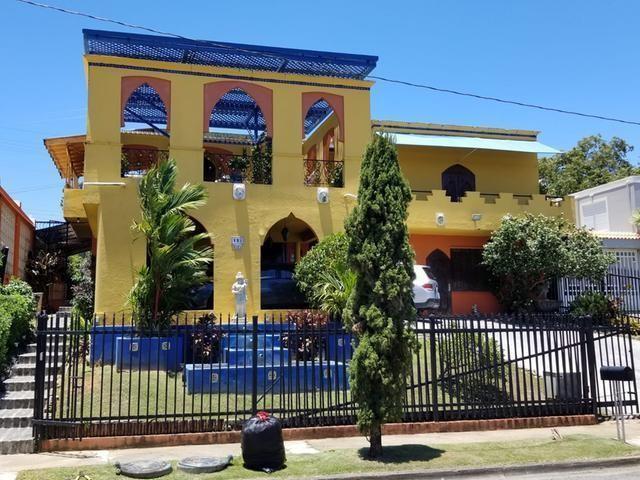 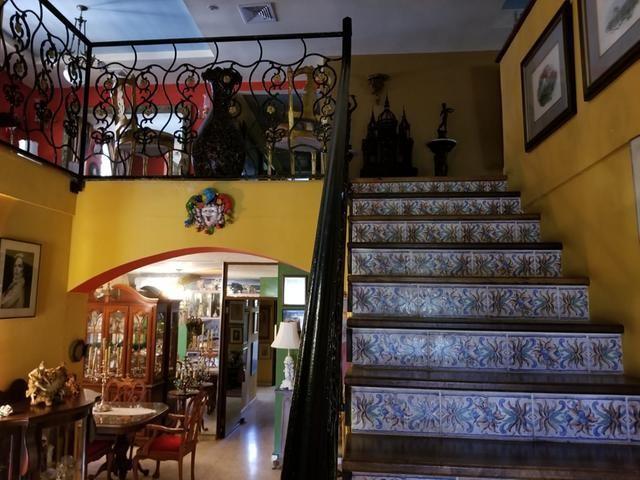 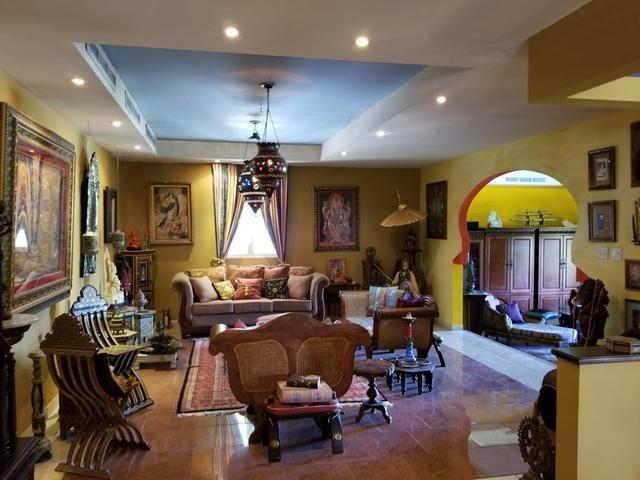 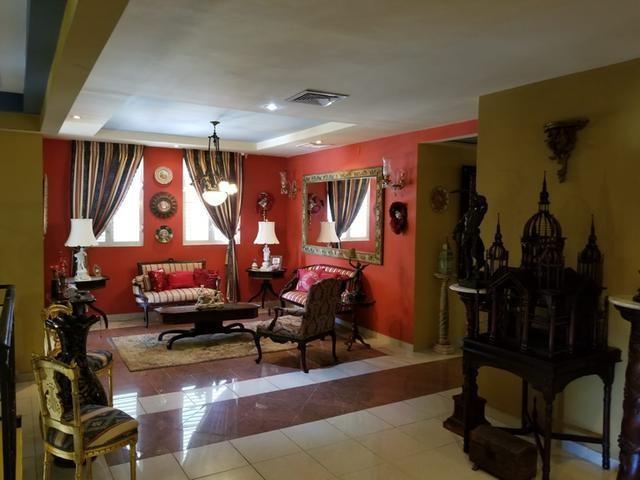 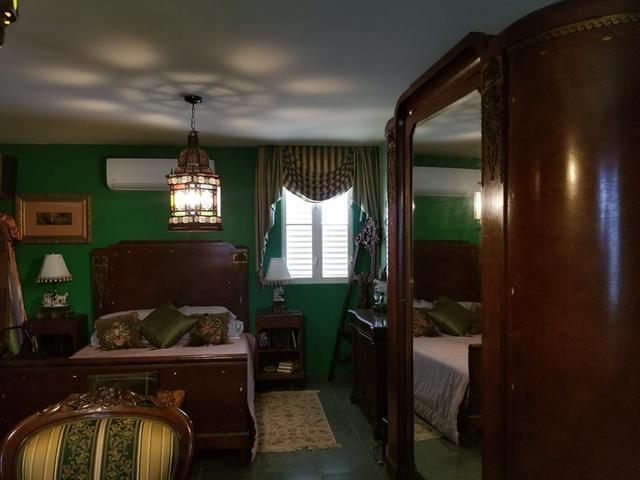 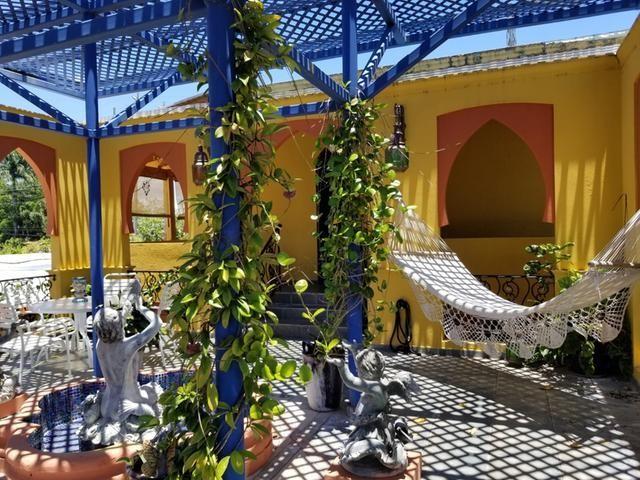 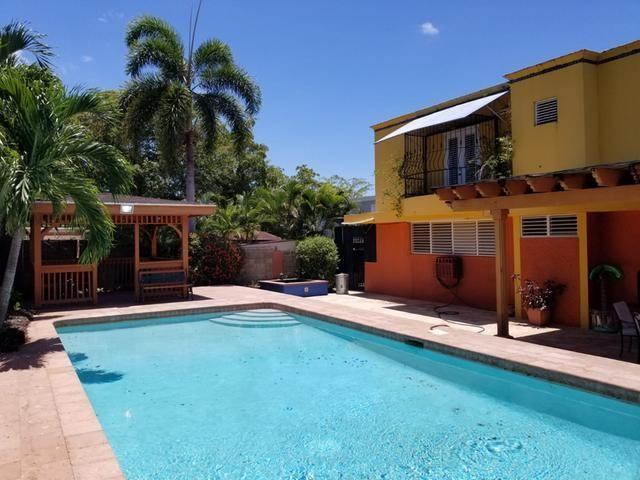 The property initially landed on the market in September 2020 for $495,000. But with no buyer forthcoming, the price was dropped to $430,000 in December, and subsequently to its current asking price.

We predict that a buyer will be quite pleased with the place.

The listing describes the property as “unique” and located in an “exclusive area” of San Juan. It also offers a flexible floor plan, with two separate living accommodations on separate floors.

The first level, entered from a foyer, features three bedrooms, three bathrooms, a living room, dining room, and kitchen. The layout includes an office space with a small kitchen and half bathroom. The interiors are painted bright and cheery reds and yellows. The stairs are covered with decorative tiles. Other details of the 1970 abode include wrought-iron railings, arched doorways, and fanciful light fixtures.

Outside, the grounds include a terrace, pool, gazebo, and patio. The covered carport has room for at least four cars. An electric gate secures the entrance to the property. Other amenities include an electric generator that powers the entire house, as well as security doors and windows.

Born Walter Mercado Salinas, the flamboyant entertainer grew up in Puerto Rico, and began delivering his predictions in elaborate costumes on a weekly show on Telemundo back in the 1970s.

Mercado’s reach expanded in the 1990s, when his show moved to Univision, where he delivered his soulful brand of astrology until 2010. After that, he maintained a public presence through a website and other appearances. He also wrote a horoscope column in El Nuevo Herald, the Spanish-language sister of the Miami Herald.

He is the subject of a 2020 documentary, “Mucho Mucho Amor: The Legend of Walter Mercado,” available on Netflix.