Community members gathered for a workshop at village hall Thursday night to go through what the options are for a new pool. The architectural firm tasked with the design, MSA Design, led the meeting and received input on what people would like to see.

It was the second of three meetings to gather input from the community. Input from the last meeting already established it will be a recreational pool, not one that would accommodate competitive swimming.

But it’ll be a while before New Concord residents can expect to take a dip.

There’s no timeline set for a start date on construction, but Mayor Jennifer Lyle estimates it’ll likely be three to five years before a pool would be ready for the public.

A new pool would be constructed on the site of the current, 60-year-old community pool on John Glenn School Road. It’s expected to cost around $3 million to $4 million. It would be open to anyone, not just village residents.

“From the first meeting, (we found) for a good, decent community pool, (the firm) feels it’ll be $3 to $4 million,” Lyle said. “This is a project we will keep moving forward, it doesn’t stop at the design.”

It’s also not decided yet how the project will get paid for. The money will likely come from different funding sources, Lyle said. Village officials haven’t discussed the possibility of a ballot initiative to pay for the pool.

Lyle also noted people outside New Concord may want to pay to use the pool too.

While it’s still up in the air about what the community pool would have — diving boards, slides, a lap pool or other amenities  — there would be room on the side for a basketball court or a skate park.

The majority of a recent $46,800 grant from the J.W. and M.H. Straker Charitable Foundation paid for MSA Design’s services, which included an initial study of the exiting pool and a community engagement process to settle on a design.

There will be a third meeting where MSA Design will present a final design, although the date isn’t set yet. 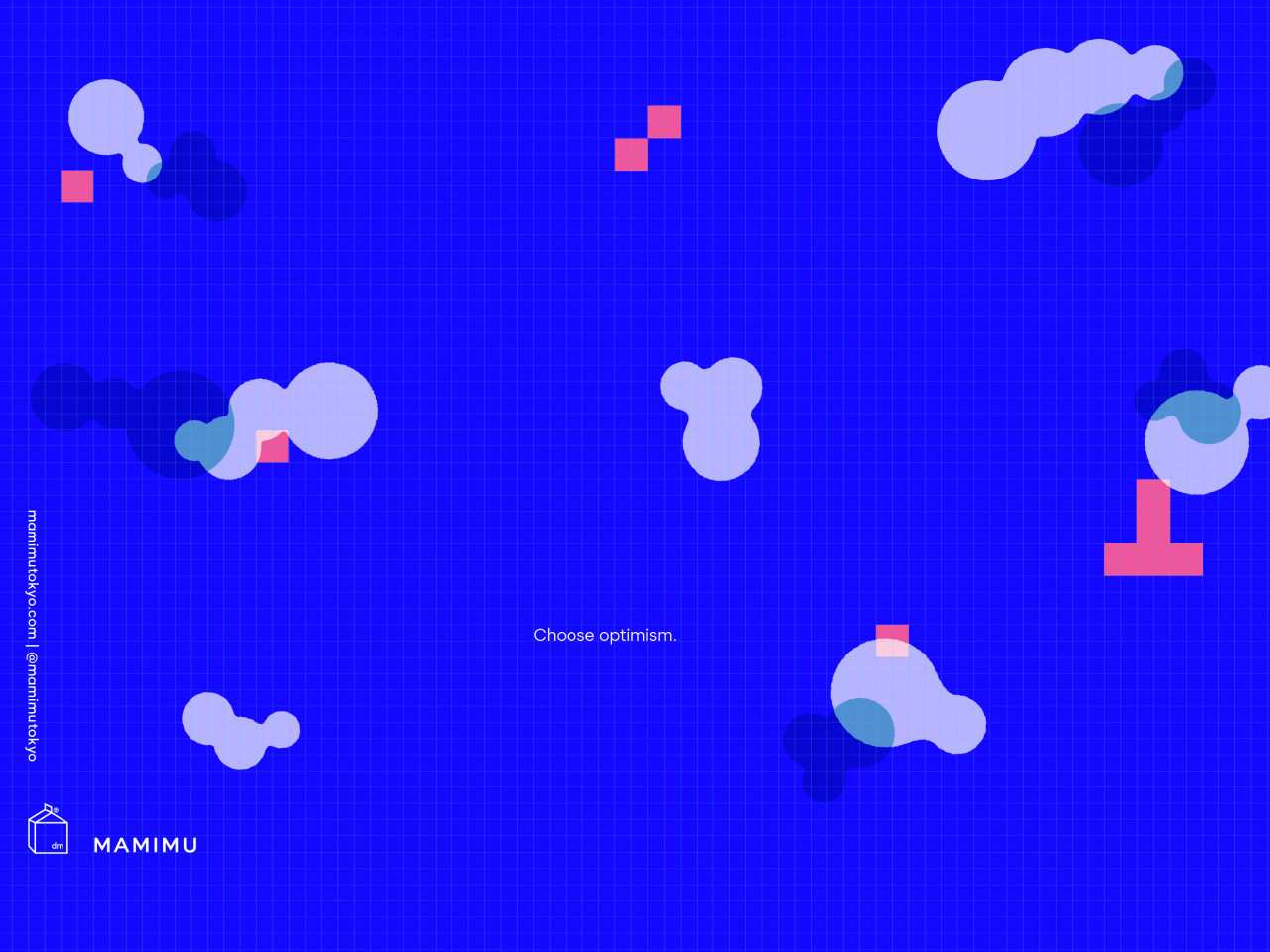