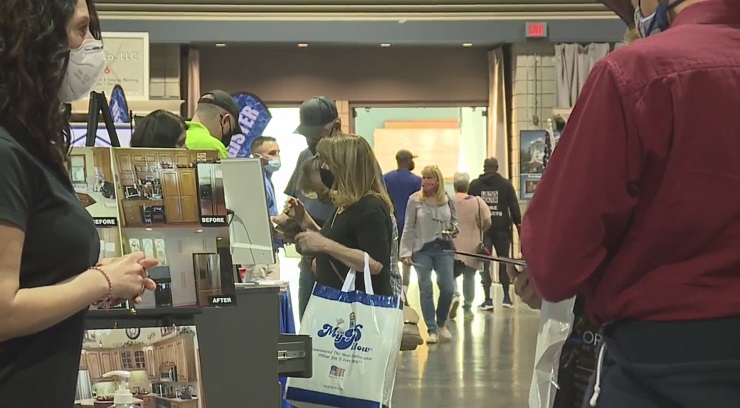 The Johnson County Home and Garden Show drew thousands of people this weekend to the Overland Park Convention Center. Businesses and customers are hoping that it is the beginning of the end of the coronavirus shutdowns.

It’s true. Traffic is lighter than two years ago at The Johnson County Home and Garden Show. But last year, the event was canceled all together. It’s also true that there are fewer vendors at the popular show. Crowds are thinner. But customers who did show up, came with purpose. Many booked services and bought products.

After canceling 70 shows in the last 12 months, this event was a risk that Marketplace Events was ready to take.

“We are working our way back up, and we are excited. We’ve really learned a lot at this event that we’re going to be able to put in place at the events to come. It’s been great overall,” said Christian Moore, the Marketplace Events show manager.

Businesses who set up at the Home and Garden Show for the weekend were thrilled with the opportunity to meet customers face to face again.

“We are all here we’re out and about. We’re getting to feel a small sense of normalcy again,” said Leanne Lee, the Diva of DIY who does that “Make it and Take it” events at the show.

For convention centers, 2020 was nothing short of devastating. Employees were laid off, furloughed or had their hours drastically reduced as huge halls sat dark.

The Overland Park Convention Center is starting to make a slow turn, re-hiring some employees and re-booking large events.  According to the Convention Center’s General Manager Brett Mitchell,

One reason big shows are comfortable booking the Overland Park Convention Center is a coveted accreditation by the Global Biorisk Advisory Council.

It’s a hard-to-get accreditation issued by a third-party group of independent scientists and infectious disease experts designed to mitigate the risk for spreading diseases like COVID-19.

“Chemicals, equipment all these things are vetted and approved as part of your plan. There are engineering controls such as air flow and the amount of fresh air flowing into a space. There are administrative controls such as propping doors open and reducing touch points and contact points,” said Mitchell.

The Overland Park Convention Center had to implement nearly 40 of these strategies in order to receive coveted The Global Biorisk Advisory Council’s seal. It was only the second in the world to gain the Council’s stamp of approval. The protocols and procedures undertaken as part of the accreditation will extend far beyond the end of the pandemic. “We always focused on keeping people safe, now we have to focus on keeping people healthy and safe,” Mitchell said.

Mitchell also said that some of the Convention Center’s recovery process will depend on the population reaching a herd immunity through mass vaccinations. Optimistically, Mitchell is hoping that by 2022 the Overland Park Convention Center will be at 75{28ab41d673507bfe0daf970418d2e81f9476b3e139564442359ad7402c370b16} of their pre-pandemic show bookings. By 2023, economically things may start to look like they were before COVID-19 hit. 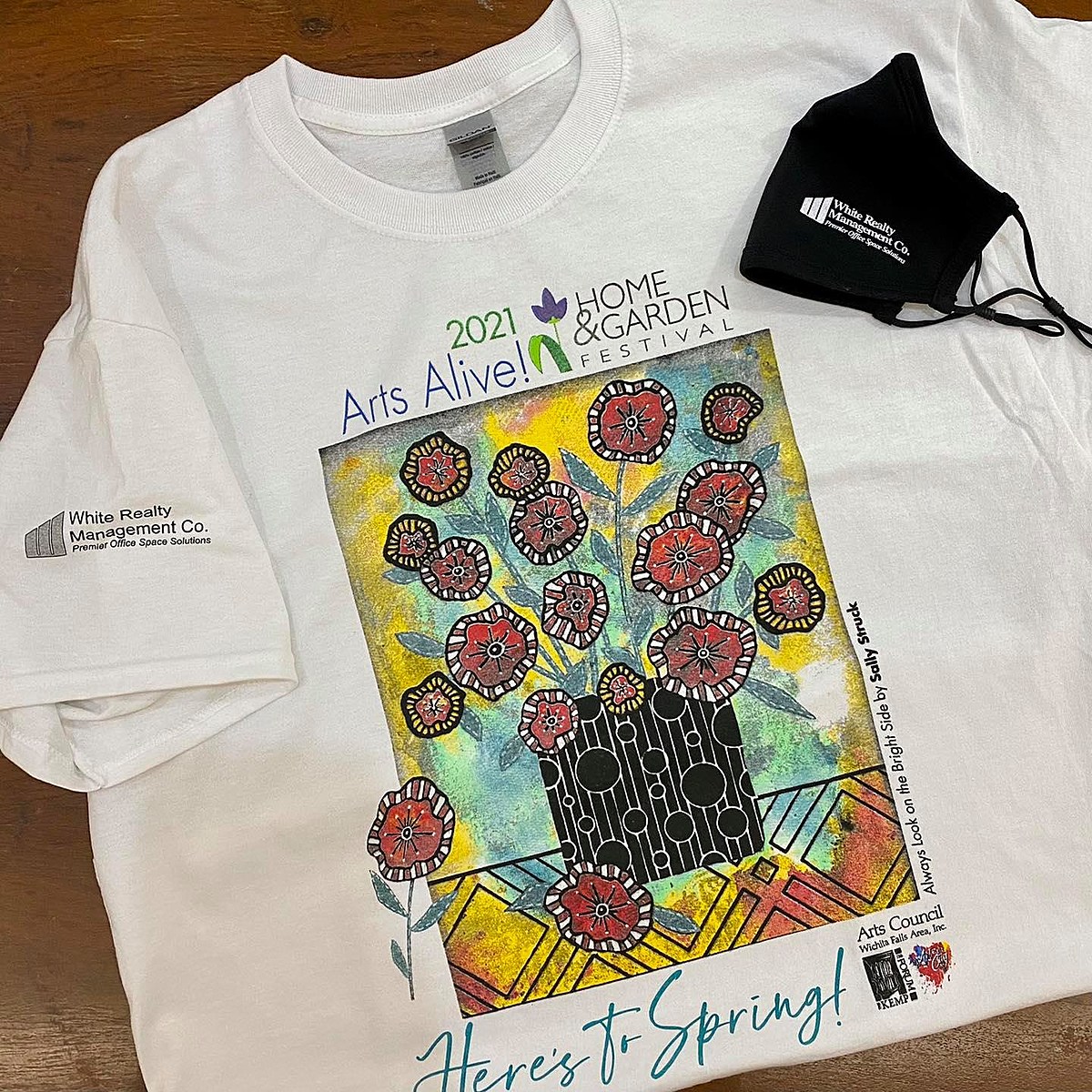