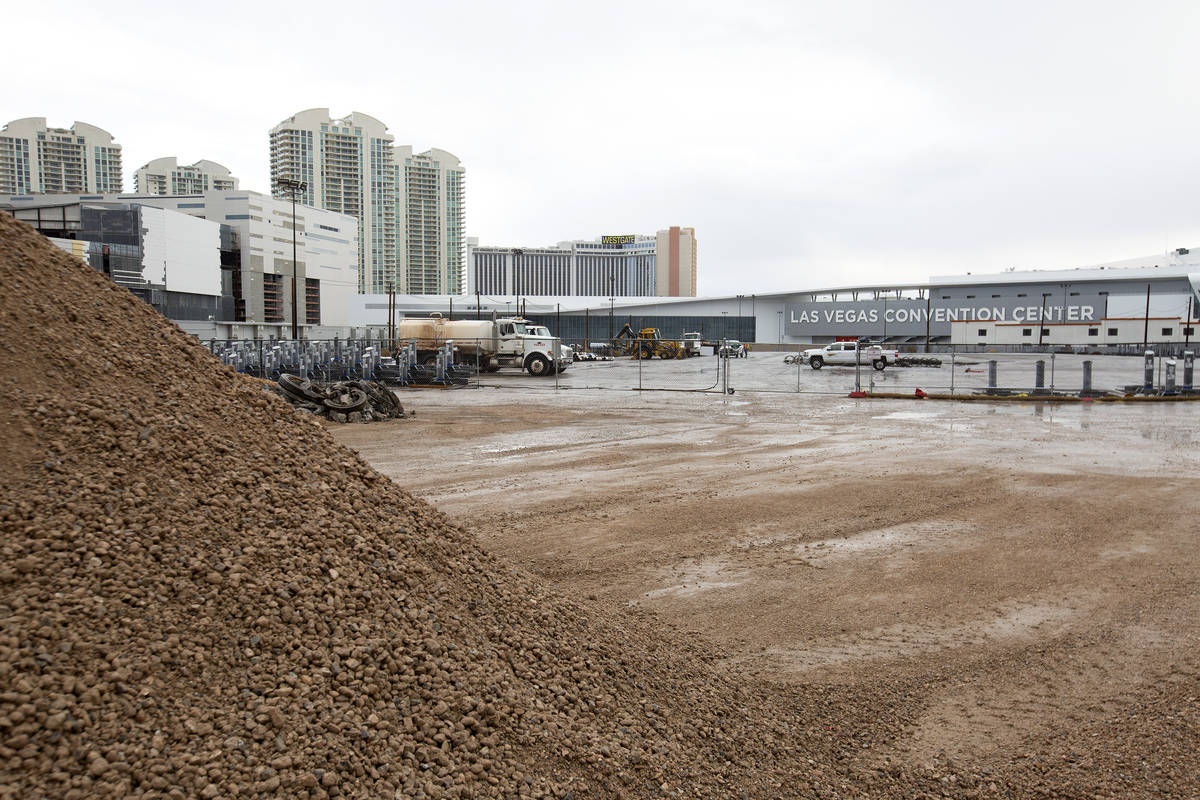 Developer Triple Five set out more than once to sell its land on the Strip for big prices.

Now its nearly 30 acres along Las Vegas’ famed resort corridor are under new ownership, but the deal likely wasn’t what the developer envisioned.

A deed in lieu, as it’s known, transfers ownership of a property while avoiding the foreclosure process.

It seems unlikely that the new owner will try to build anything on the Strip and more likely that it will try to sell the land, which, on the north edge, sits across from the under-construction Resorts World Las Vegas and, on the south, near Mandalay Bay.

TPG Real Estate Finance is a lender, not a developer, and lenders who take over properties usually try to sell them off.

Plus, if TPG decides to build something on casino-packed Las Vegas Boulevard, the market for such projects faces big questions amid the coronavirus pandemic, which has dealt a crushing blow to tourism and sparked huge job losses in Southern Nevada.

Triple Five is a conglomerate whose holdings include the massive Mall of America in Minnesota. It also developed the Boca Park retail center in Las Vegas, and in the fall of 2007, not long before the frenzied real estate market crashed, it made a lucrative land purchase on the north Strip, buying a 5.4-acre plot next to the Peppermill restaurant for $180 million.

In 2016, it sought $30 million per acre for the north Strip plot, and by 2019, after buying more property nearby, it again wanted $30 million an acre for its then-10 acres near Resorts World.