ST. LOUIS — Hoods Discount Home Center has acquired a vacant shopping center in St. Peters where it’ll open a new store and scout for retailers to fill the remaining space.

Hoods, a home improvement retailer that operates five locations in the St. Louis area, purchased the roughly 90,000-square-foot center, at 301 Costco Way off of Interstate 70, from St. Louis commercial real estate services firm Pace Properties. A sales price was not disclosed, but Pace paid at least $3.1 million for the property when it bought it out of foreclosure in late 2019, according to St. Charles County records.

Hood’s officials project their new store will open this spring and employ about 30 people. The company did not share the size of the store or what size space would be leased out at the center. It also didn’t say what types of retail tenants would be targeted.

The family-owned company will be riding the tailwinds of fellow home improvement retailers, which saw an increase of 22.6{e41d5a0df0c888fd9de3d970fd27b1e84b5ed5fef9cdbc0805e2ccc9025135a4} year over year in summer of 2020, according to Census Bureau data. Both Home Depot and Lowe’s, arguably the two biggest national home improvement stores, saw double-digit spikes throughout 2020, according to the Wall Street Journal.

The purchase was serendipitous for Hoods, which had been looking for a location in the St. Peters area for five to six years. The company founder, Ernie Hood, owned the property in the 1970s with the intention of building a store there. In fact, the nearby Costco Way used to be named Hood Drive. But ultimately the deal fell through and Hood sold the property, company officials said. 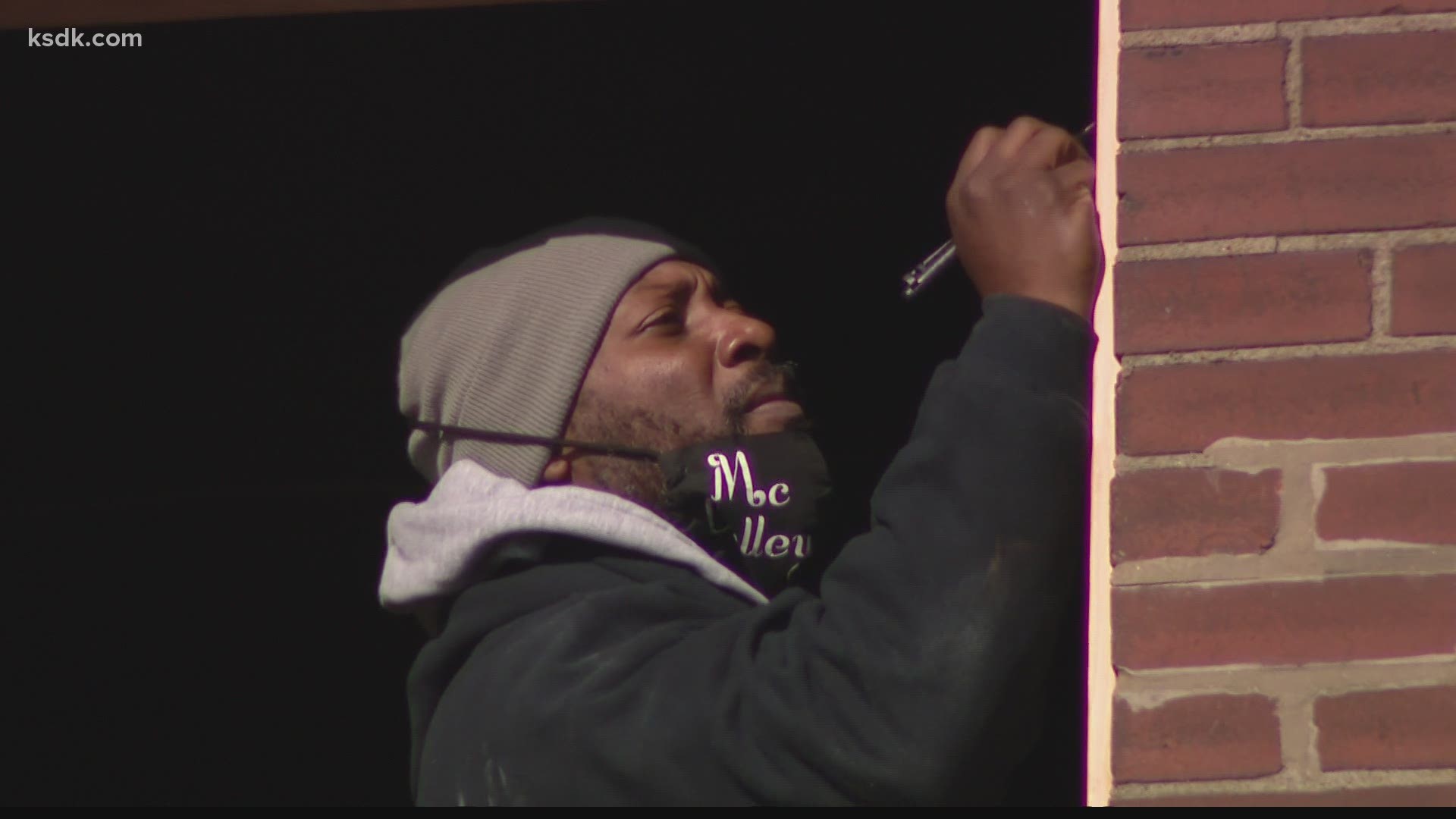