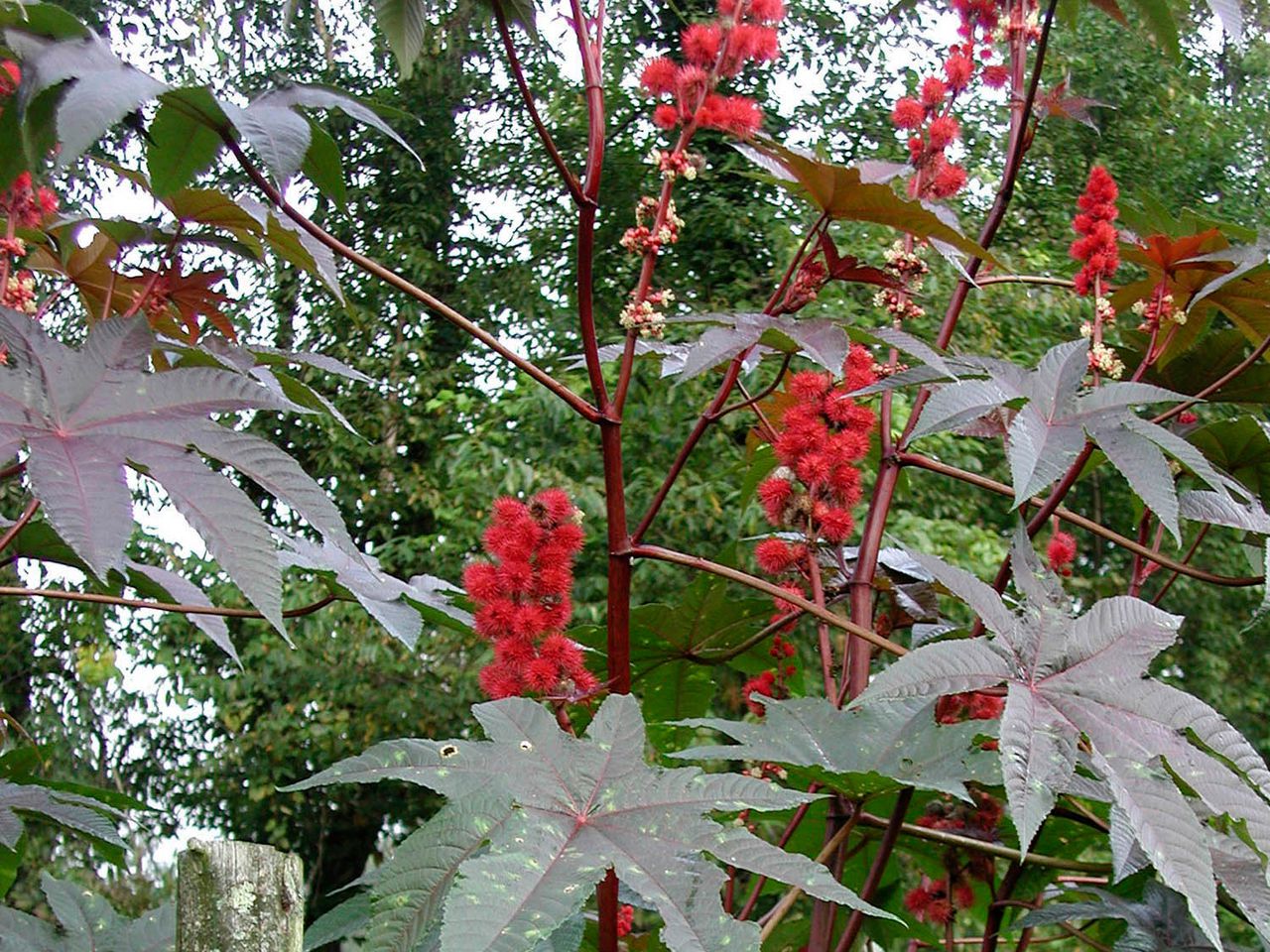 In 2015, a Massachusetts biomedical technology researcher bought a couple woodland plants and several hundred beans online, claiming in the years that followed the latter were purely for decoration.

The investigation into Dr. Ishtiaq Ali Saaem came to a head Tuesday with an obstruction of justice charge filed against the man in Boston federal court over accusations he lied to law enforcement when he told them he bought 100 bags containing eight castor oil beans each for decorative purposes.

In fact, court records claim, he sought to extract the lethal toxin ricin from the beans.

The records filed in the U.S. District Court of Massachusetts detail how on June 24, 2015, Saaem went on the internet and ordered six lily of the valleys, a New England garden plant the poison convallatoxin can be extracted from, as well as the 800 castor beans, a substance known to contain the lethal toxin ricin. He paid $321 for the latter, according to the court documents.

A week later, law enforcement agents took to Saaem’s office at a Massachusetts biotechnology firm to question him about his unusual purchases. He told the agents he had bought the castor beans purely for decoration to plant in his apartment and meant to purchase only one bag of eight of the deadly beans, not 100 packets, the records say.

His search history appeared to show otherwise, though, authorities say.

After he spoke to law enforcement, Saaem, who has a Ph.D. in biomedical engineering, is accused of searching the internet for tasteless poisons and rat poison and visiting a webpage about poison in apple seeds.

The 37-year-old man, who is from Bangladesh, is also accused of visiting webpages containing articles titled, “What is the most lethal poison?” and “The five deadly poisons that can be cooked up in a kitchen,” according to the records.

Authorities say he searched the internet for information on poison derived from tomatoes too.

Four years later on July 29, 2019, Saaem spoke again with law enforcement agents in Pennsylvania, records detail. He is accused of falsely stating he only intended to purchase one package of castor beans and he purchased them because he liked the color of the plant’s leaves.

Less than a month later, a law enforcement agent contacted Saaem about a subpoena to appear before a federal grand jury in Boston, authorities noted.

On Jan. 31, 2020, Saaem and his attorney met with law enforcement personnel in Boston, during which time he is accused of lying again and saying he bought the poisonous beans to plant for decoration and for no other reason.

“In fact, Saaem intentionally purchased castor beans which he sought to use to extract ricin,” federal authorities said.