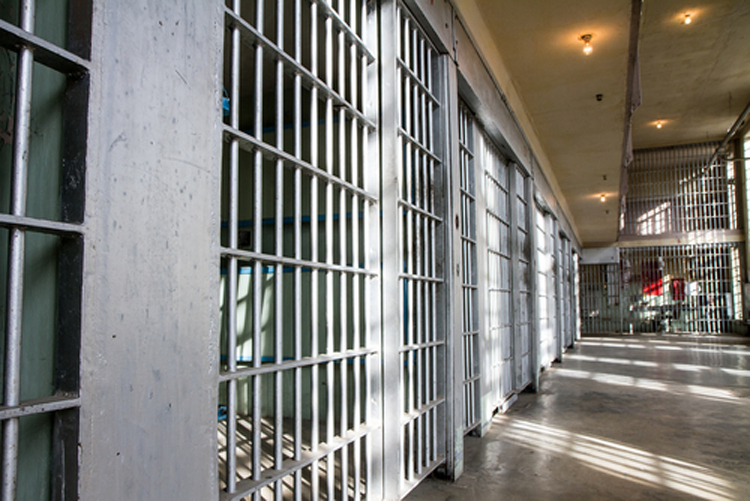 Disbarred adoption lawyer Steven Dubin of Holland, Pennsylvania, was sentenced Monday to 18 months in prison for pocketing retainer fees from client who thought he would help them adopt. Dubin, 66, was accused of spending the money on himself or other cases. He will have to pay $74,800 in restitution. (Law360, the Bucks Daily Voice, Department of Justice press release)

Lawyer Derek Jones, 46, of San Marino, California, has been arrested on charges of wire fraud and aggravated identity theft in an alleged $4.5 million real-estate fraud scheme. Jones is accused of lying to investors about building a “resort village” on land that he didn’t own and wasn’t developing. He allegedly used the money collected to pay other investors and to pay himself or relatives. (The Associated Press, Law.com, Department of Justice press release)

Judge Geoffrey Glass of California has refused to toss a lawsuit alleging that Jones Day’s pro bono representation left two clients “permanently homeless.” The suit by two former mobile home owners say they were pressured to accept a “burdensome settlement” in a dispute over a rental agreement, and the law firm did not assert legitimate defenses. (Law360)