There was a time when moving from city to the country usually meant being within an hour of one of the major cities; now, those restraints have been lifted for millions. We take a look at what you could find if you decide on a move to Cumbria.

A few weeks ago, a house came up for sale that needed an awful lot of T&C. The decor and decoration was looking very tired, and in some of the rooms the plasterwork looked in real need of attention. Yet the house — Derwent Bank, which was for sale via Knight Frank — was snapped up almost as soon as it appeared on the market. 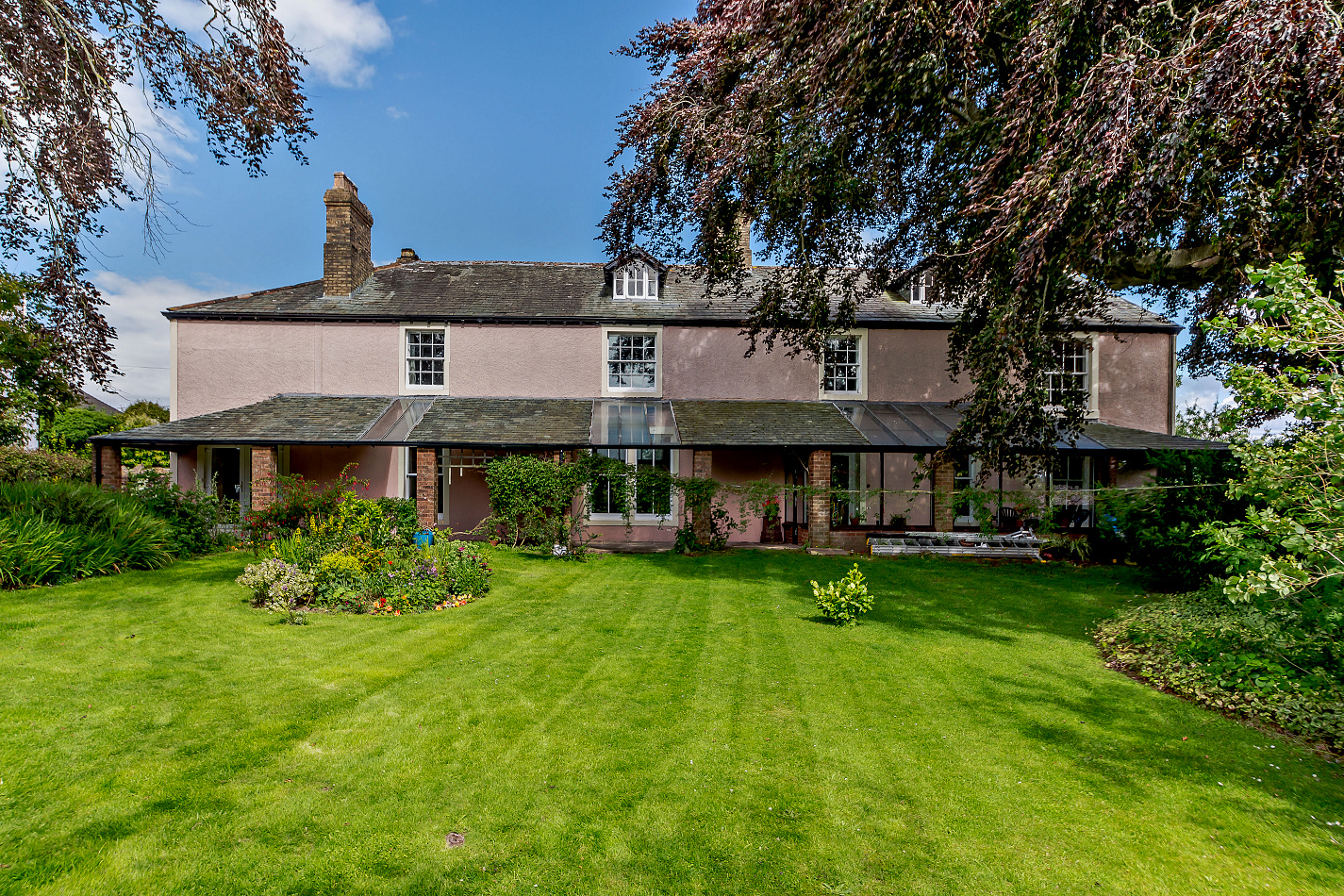 Although it needed renovation, Derwent is a large family home with plenty of potential for the new owners.

It’s not hard to see why. The soft-pink exterior of Derwent Bank is improved only by its generous dormer windows and the light-flooded living space the property provides. There are five bedrooms, and a huge 5,766 sq ft main-house interiors, with a conservatory and covered verandah running the length of the property, from which you can appreciate the attractive planting and grounds, as well as the valleys and hills beyond.

All this was up for sale at under £500,000; it’s a sum that might get you a modest terrace in Lake District villages like Ambleside, but in Great Broughton — off the A46 just a few miles from Cockermouth — there are still houses to be had with space and potential at the price of a one-bedroom flat in south-west London. 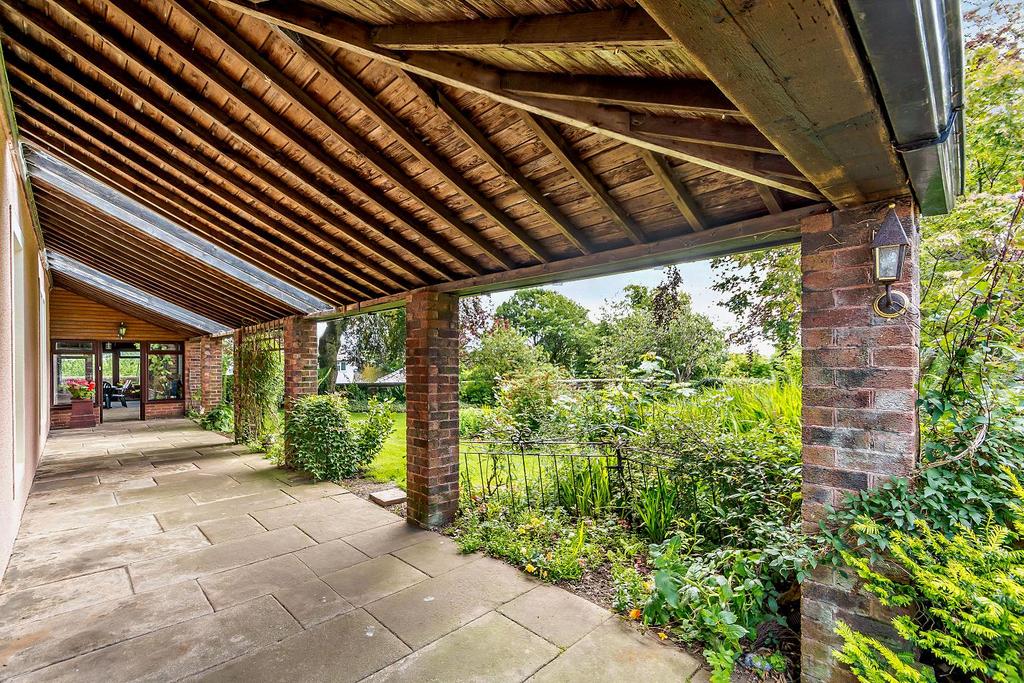 Though the opportunity at Derwent Bank was pretty special — particularly for that verandah, and the games room — there are other similar properties on the market which could offer just as much to a buyer with the confidence to take on a project.

Take Utopia, in the village of Lowca, near Whitehaven. £450,000 buys a four-bedroom house that’s plan, simple but full of potential, with three and a half acres of land surrounded by woodland. Part of that land is taken up by the successful dog kennels that come with the sale — this could be a lifestyle business with zero set-up required. 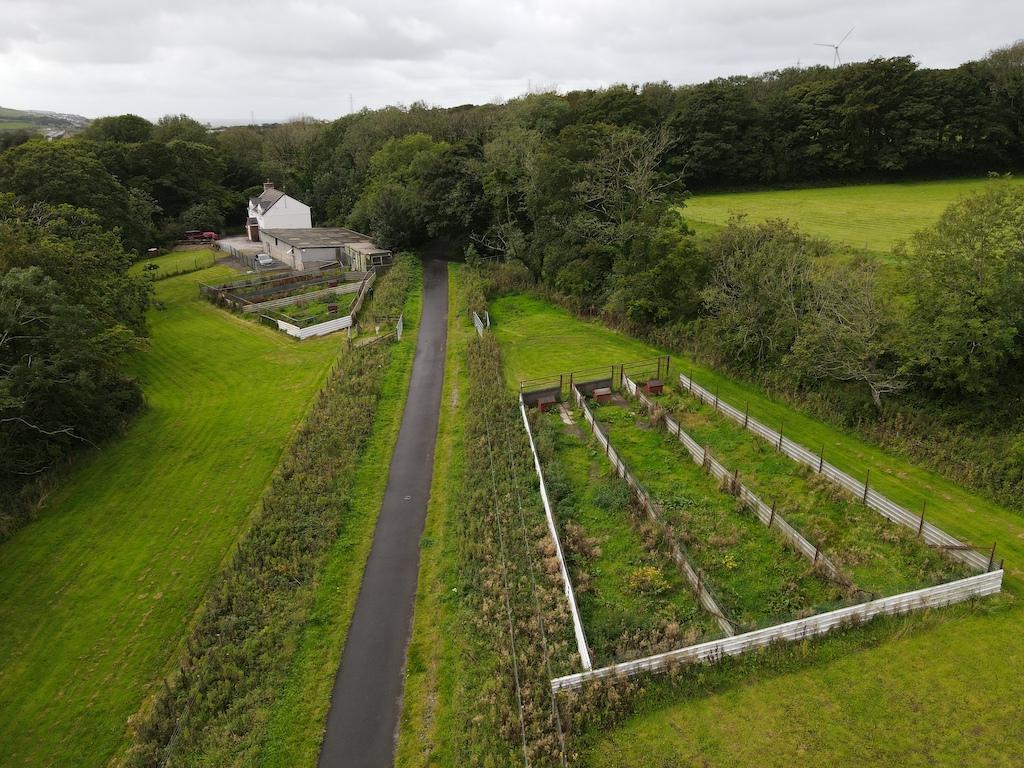 For those really not afraid of getting their hands dirty, Overgates — for sale at £420,000 — is an incredible opportunity. Some of the work within has been started, but this is pretty much a top-to-bottom project; for whoever takes it on via agents Davidson & Robertson, the end result will be a beautiful five-bedroom house with exceptional views over to Criffel and the Solway Firth, set in 12.9 acres. 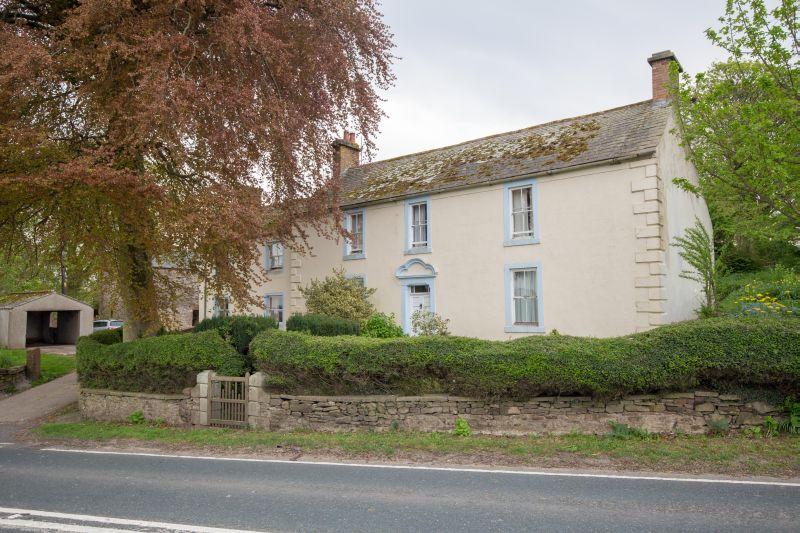 A few miles away in Gowrie — a village just outside the book town of Wigton — Fine & Country are selling Cockgate at the same price, a home that offers something very different. 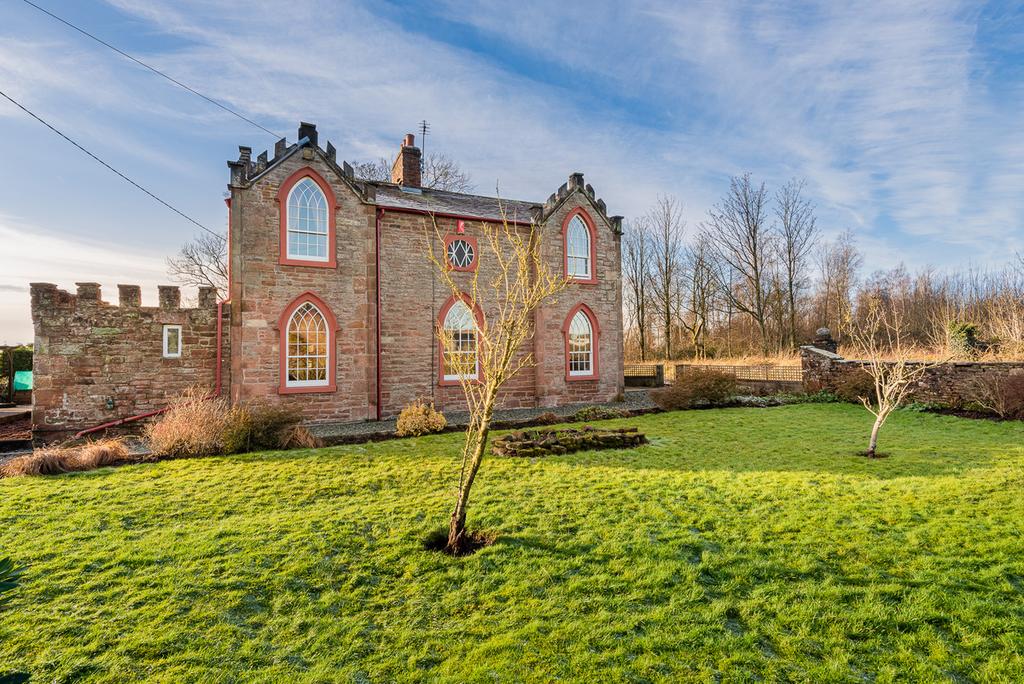 It’s a converted tollhouse that has been converted into a three-bedroom home with plenty of character, boasting a huge garden in a rural setting. There’s even a home office building in the garden. If you’re dreaming of a remote home office for the new normal, this could be it — we’re not sure how fast the broadband would be in this rural spot, but you can request details from Fine & Country. 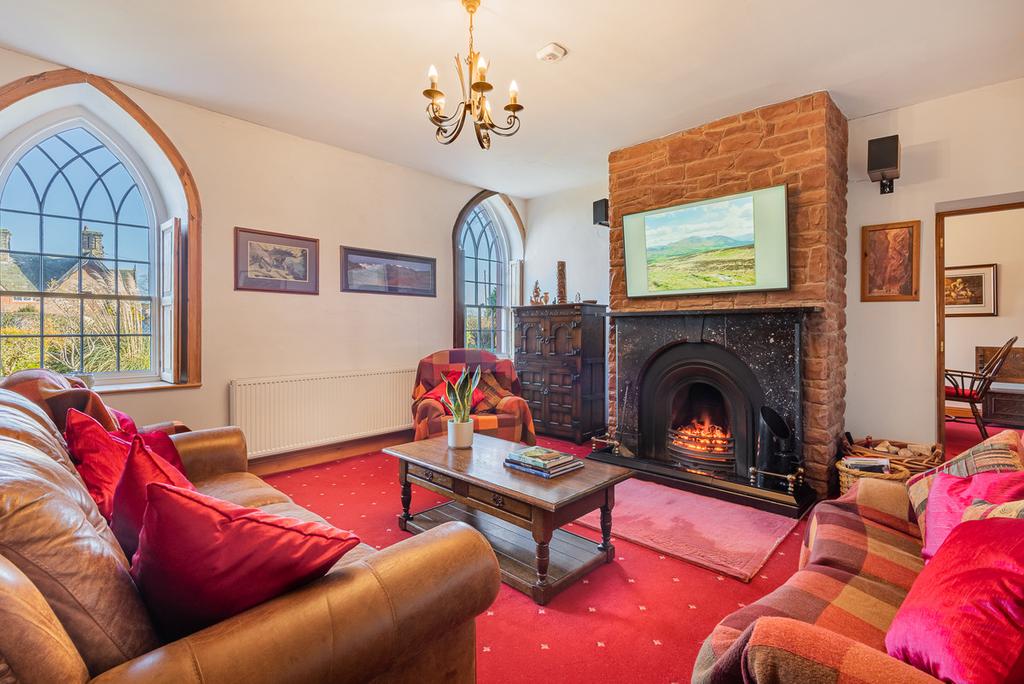 For something with classic Lake District valley views, Oakbank Lodge — at £495,000 — has glorious views, and permission is in place to extend the house into a four-bedroom home. That would require major work, and there is also a ‘local connection’ condition for any new owner — the agents, Mitchells, have all the details of how that works. 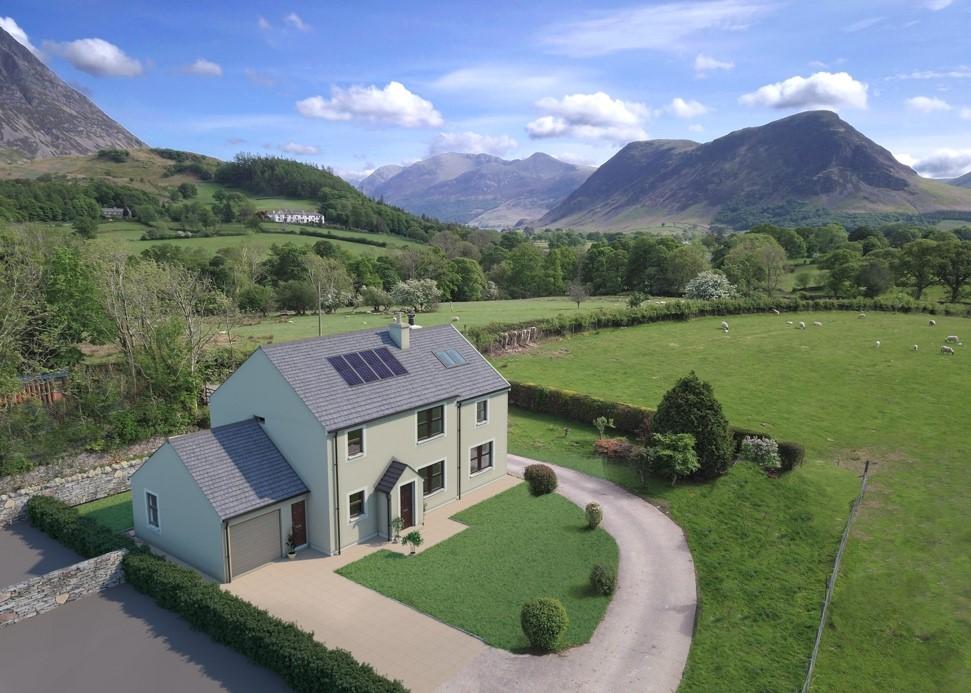 Great Broughton: What you need to know

Find more properties in the area.