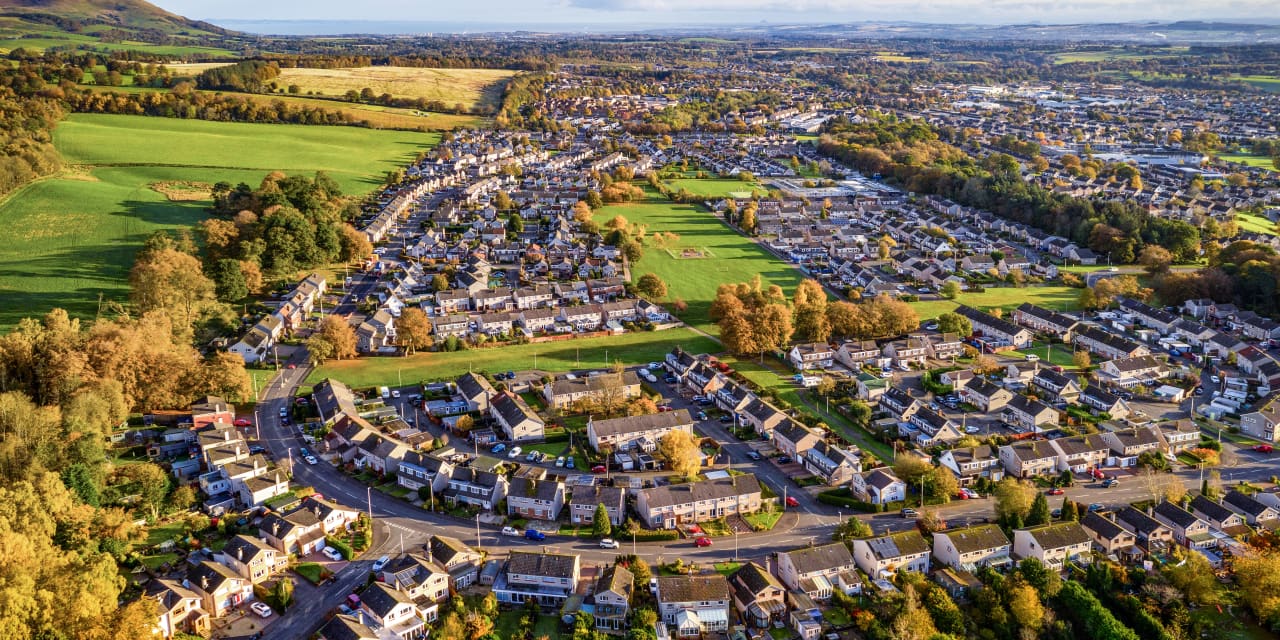 Enthusiasm wavered among British real estate agents in January as they reported a drop-off in activity, demand and sales, according to a survey published on Thursday.

Though the sector has been able to remain operating through the country’s latest coronavirus lockdown, a majority of the 299 respondents reported a decline in new buyer inquiries in January, concluding a seven-month run of increased demand, according to the report from the Royal Institute of Chartered Surveyors (RICS).

“The latest RICS survey suggests that despite attempts to keep the housing market open through the latest lockdown, there has been perhaps an inevitable impact on the level of activity in the sector with both inquiries from potential buyers and new instructions slipping back,” Simon Rubinsohn, RICS chief economist, said in the report.

“That said, actual transaction numbers will remain firm over the next couple of months reflecting the completion of deals that in many cases were agreed through the back end of last year,” he added.

Prices were a bright spot for agents, a majority of whom said that they saw values increase in January, with London being the one exception where respondents reported falls.

Property agents also continued to note the appeal of properties with more room and outside space. It’s “a theme that continues to be strongly evident in the responses to the survey,” according to Mr. Rubinsohn.

Last summer, the survey saw brokers across the U.K. predict a surge in appetite for homes with private outdoor space or easy access to parks, and a dive in demand for homes in high-density areas.