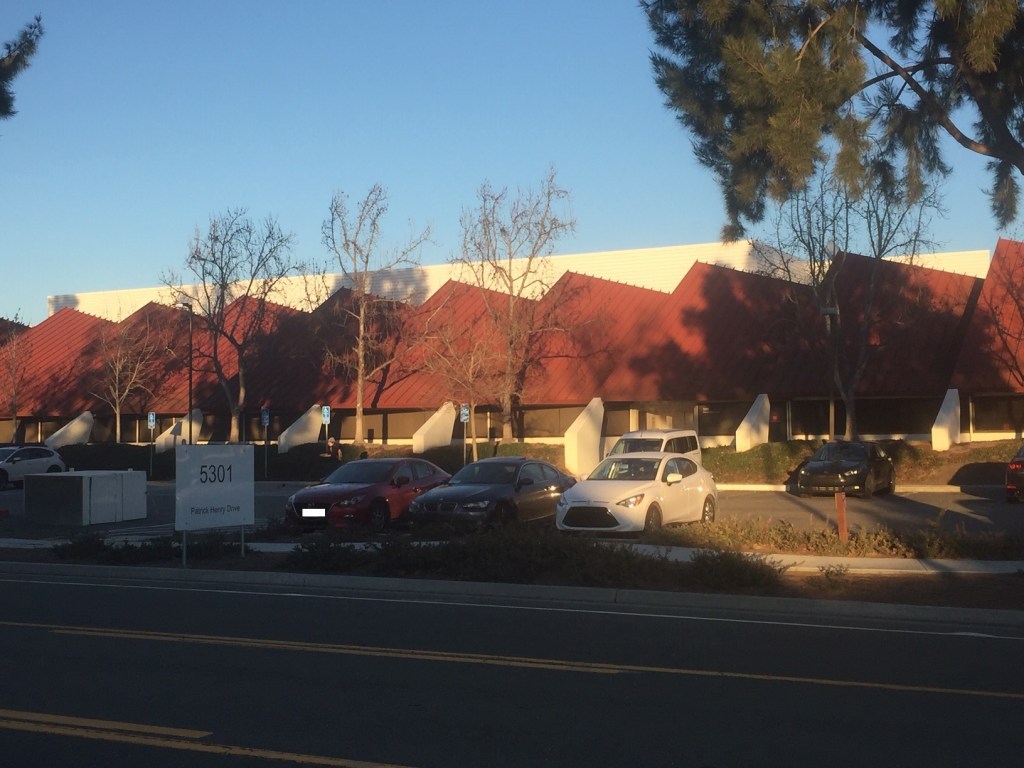 SANTA CLARA — A big Silicon Valley research and office building where Apple is a tenant has been bought by a veteran real estate developer in a deal that represents a healthy profit for the seller.

The transaction suggests that major investors continue to hunger for key sites in Silicon Valley despite the economic uncertainties unleashed by the coronavirus.

The one-story building is known to have been leased to Apple during 2015, according to multiple sources with direct knowledge of the rental deal. The building totals 127,000 square feet and is believed to be the site of an advanced technology research endeavor by Apple.

Acting through an affiliate, Hines paid $68 million for the building, which sits on 6.9 acres of land, Santa Clara County property records show.

The property deal appears to represent a significant profit for the seller, which is an affiliate of Crown Realty & Development.

Hines owns numerous properties in the United States. Along with the just-bought Santa Clara site, Hines owns a large business park in Sunnyvale and an office building in north San Jose.