Grit & Valor: Veterans Moving America Reader Pick: Moving Service | The name is, indeed, literal; Veterans Moving America is a moving company that exclusively hires veterans of the U.S. armed forces (Army, Air Force, Navy, Marines, Coast Guard, etc. They have yet to hire a veteran of Space Force but aren’t ruling it out in the near future). The company kicked off in 2013, the same year founder and CEO, Zach Freeman, graduated from TCU. Freeman is a self-described “odd man out” for not having served in the armed forces, but he witnessed firsthand some of the hardships veterans face when a recently divorced and unemployed Marine lived with him and his family for three years.

“You hear about PTSD, and you hear about alcoholism or substance abuse,” Freeman says. “And those are absolutely relevant, extremely serious, and important, but there were a lot of other challenges that I never knew about until watching [the Marine] struggle through them. One was really just finding a place where he felt like he fit in, where he wasn’t alone. His communication style was very blunt, very direct, and to the point, but he would find a job and be misunderstood.”

Upon graduating from TCU with a pair of business degrees, Freeman wanted to create a company that was about more than making money; he wanted to bring some added value to the world. Ultimately, he wanted a company that would provide veterans with an atmosphere and a culture that’s supportive and understanding of their needs.

One such veteran is Tony Hartman, who spent four years in the Air Force — he was an engineer who worked at an intercontinental ballistic missile site in Rapid City, South Dakota. Like everyone who has spent time in the military, he underwent extensive training and became comfortable with a work environment that valued discipline above all else. So, entering an atmosphere that brought a similar, military-like structure made the transition from airman to civilian much easier.

“And we lean on each other emotionally,” Hartman adds. “Some people need more emotional support than others, and they’re able to get it from the people who work here.

“We all have different experiences, like me working on the ICBM; I didn’t experience combat. But some of the guys have had a deployment to the Middle East or Iraq, and that’s way more mentally traumatic.”

Freeman admits the job can be grueling, challenging, and frustrating — Dallas and Fort Worth have their fair share of transplants and stir-crazy movers, which keeps them busy.

“It’s a tough, tough job,” Freeman says. “But it’s worth it because they feel at home. It might sound cheesy or corny, but, to me, these guys are family.”

Grow began building its following when it first sprouted along Magnolia Avenue, garnering attention for its shiny chrome Airstream lined wall-to-wall with everything from shrubs to succulents. Thanks to loyal customers who helped cultivate its growth, the shop was able to move to a permanent brick-and-mortar at Camp Bowie Boulevard, open since February. 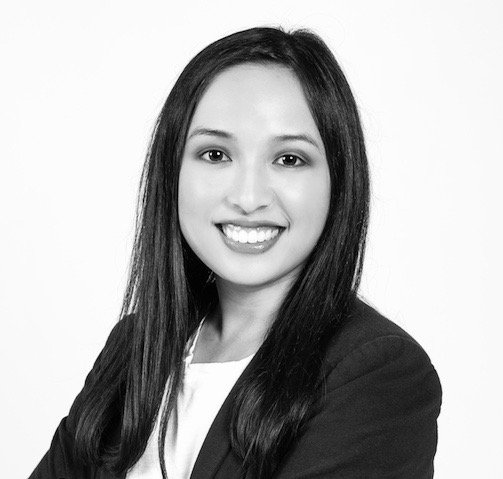 Samantha Calimbahin is the managing editor at Fort Worth Magazine. When she’s not editing or making to-do lists for the magazine’s gazillion projects, she’s jamming on her guitar and planning her next trip to a Disney theme park.