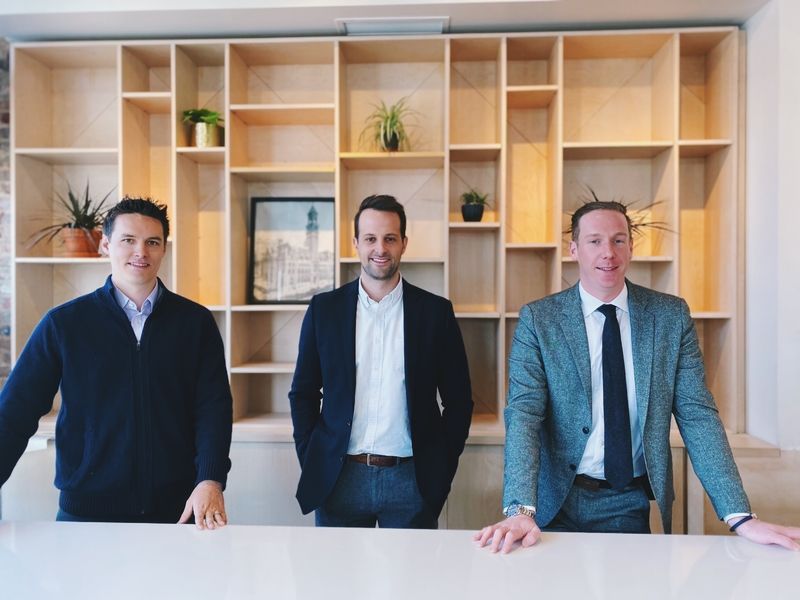 Alexander Real Estate has become a franchise of a fellow residential brokerage firm out of Chicago in an effort to more than quadruple its sales volume in the next 12 to 24 months.

Terms of the 10-year franchise agreement between Alexander and @properties were not disclosed, although it does involve commission sharing. It’s the first such franchise for @properties.

Alexander, founded in 2016 in Royal Oak and which added its Detroit office in 2018, envisions growing its sales from $120 million to $500 million, Eric Walstrom, one of the firm’s partners, said in an interview.

The company has 45 agents currently and expects to expand its geographic reach in metro Detroit to include the Grosse Pointe communities, Birmingham, Rochester Hills, Plymouth and Northville, with Ann Arbor ultimately envisioned as well.

“Right now with where we’re starting this, 2021 will definitely be a growth year and getting everything settled, and then next year is big expansion plans,” Walstrom said. “We’re already looking at offices in these other markets.”

The company says its annual sales tripled over three years.

As part of the agreement, Alexander Real Estate will adopt the @properties brand name and gets access to the company’s branding, marketing and technology.

A press release says @properties was founded as a boutique brokerage in 2000 focusing on the sale of new-construction homes and within 10 years became the city’s top-selling company.

“The @properties playbook is one we’re certainly excited to dive into,” Matt O’Laughlin, another Alexander partner, said in a statement. “The local industry is hungry for something new. There hasn’t been much in the way of tech innovation or adoption, and the larger players in the market don’t offer a cohesive brand experience from one office to the next. It’s a very fragmented marketplace, and we see that as a huge opportunity.”

@properties announced its national franchise system last year, a year after selling $9.6 billion in homes, Crain’s Chicago Business reported in September. It made a pair of acquisitions in March 2019 and May 2020.